As press releases are issued, I gather announcements about new and renewed reality shows.

This is that list, and on it are prime-time game shows (Ellen’s Game of Games, The Gong Show), documentary-style series (Floribama Shore and Siesta Key; separate shows following Eddie Money and wrestling couple Mike “The Miz” Mizanin and Maryse), competitions (the rebranded version of Team Ninja Warrior), and brand extensions (a new Flip or Flop, a new show for a Big Brother winner that’s similar to his last show).

Returning or new series that were announced with airdates are listed on the reality show debut date calendar, and thus aren’t included here. 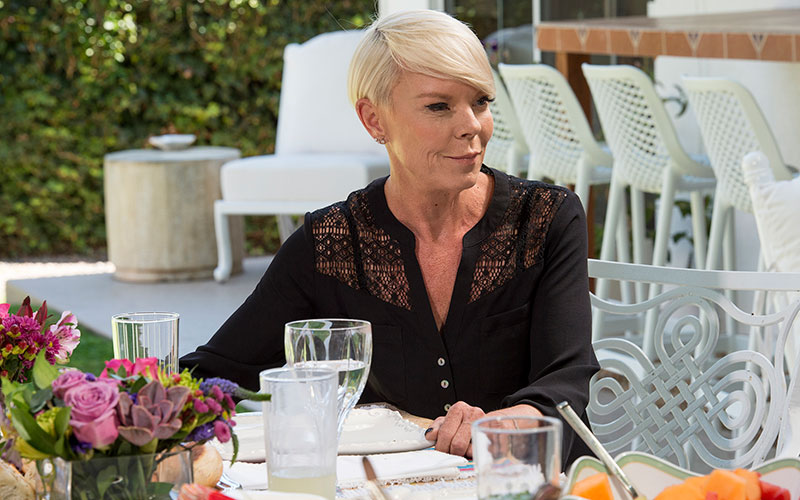 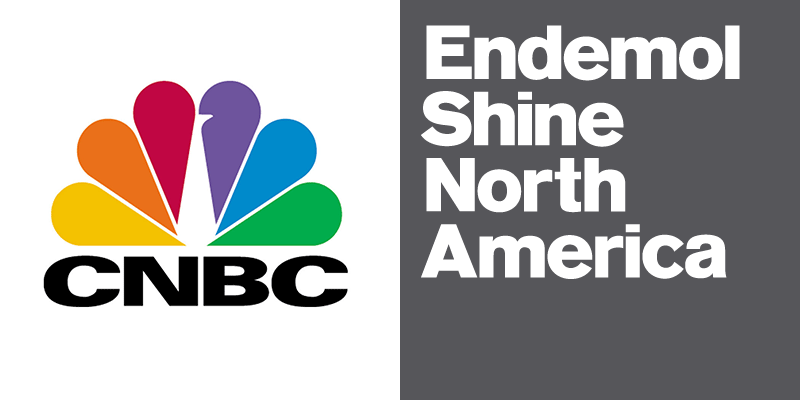