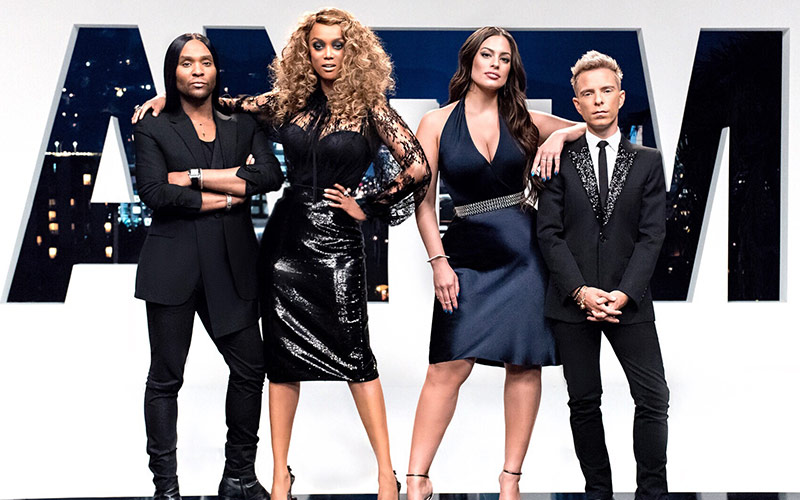 The show no longer has an age limit, and will have Drag Race contestants Valentina, Katya, and Manila participating in one of the photo shoots. It will stick with the same judges, though.

Considering Tyra tired of the show less than three years ago, is it too soon to bring it back? Or will this recapture the magic of the original, before the gimmicks?

Making a Model with Yolanda Hadid kicks off two days later (Lifetime, Jan. 11, Thursdays at 10), following six aspiring models who will stay on the show all season, winning weekly prizes and trying to secure a modeling contract.

There months after it was supposed to debut, Undercover High (A&E, Jan. 9, Tuesdays at 10) sends seven 20-somethings back to high school to pretend to be high school kids at Highland Park High School in Topeka, Kansas.

And there are a handful of other shows debuting. They include Love After Lockup (WE tv, Jan. 12, Fridays at 10), which follows six couples, one of whom just got out of prison, as they get ready to get married;  How the Universe Works (Science, Jan. 9, Tuesdays at 10), which explores the outer space; and Black Card Revoked (BET, Jan. 10, Wednesdays at 10), a game show that says it “will test players’ knowledge of the nuances of the African American perspective—from pop culture milestones and entertainment moments to historical facts and politics.”

In addition to all those shows, here are shows airing this week only: