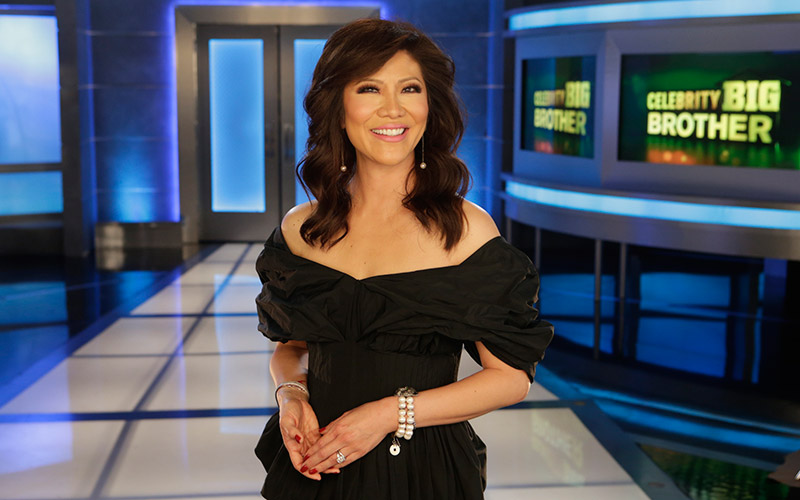 CBS is announcing the cast of its upcoming Big Brother: Celebrity Edition during the Grammy Awards tonight, and started with a “hint” that aired before the awards. It flashed photos of the 11 cast members listed below, who were later confirmed by two ads that aired during the Grammys.

Although this is a network reality show, it has cast mostly reality stars and people who have appeared on other celebrity editions of reality shows, and in many cases are now best-known for their reality show appearances.

There are no former Big Brother houseguests on the list, to CBS’ credit, though I would not be surprised to see some allegedly famous former cast members enter the game as a twist, or show up in other capacities.

Three of the cast members have appeared on Celebrity Apprentice, and five of the 11 cast members previously appeared on Dancing with the Stars. The DWTS connection makes sense because that show’s casting director helped to cast Celebrity Big Brother, ABC executive Rob Mills told me on Twitter.

In an earlier preview, Julie Chen said the cast would include everyone “from actors to athletes, and everything in between, it’s going to be a star-studded showdown.”

Here are the “stars” who will compete:

Update: This story was updated to include additional details about the cast.