Bachelor franchise creator Mike Fleiss says that President Donald Trump affected his ability to assemble a cast for Bachelor Winter Games, which draws its cast from Bachelor shows around the world. There are fewer international cast members because of Trump, Fleiss said.

Contestants from 12 countries, including the United States, will be on the show. In a story about this new extension of the franchise, The New York Times reports:

“Mr. Fleiss would have liked that number to be higher. But securing overseas talent proved difficult. News out of Washington strained the producers’ visa negotiations with other countries. ‘Our president didn’t make things any easier,’ Mr. Fleiss said.”

Fleiss also said that he’s unsure how Bachelor Nation fans will respond to this four-episode spin-off: “I really don’t know. The scenes that feature two international cast members talking to each other are tricky. I don’t know how we get around that, but I can feel that it won’t play as well on American television,” he told the paper.

He’s concerned in part because of how Bachelor Nation responded to Rachel Lindsay, the first black Bachelorette, and first black lead of a Bachelor season: fewer people watched.

Fleiss said, “I found it incredibly disturbing in a Trumpish kind of way. How else are you going to explain the fact that she’s down in the ratings, when—black or white—she was an unbelievable bachelorette? It revealed something about our fans.”

Yes, that’s the creator and executive producer of a major network reality show admitting/realizing/saying that some of his show’s fans are racist.

Despite that response and those ratings, and although Fleiss and ABC turned around and cast a white guy, Arie Luyendyk Jr., for the next Bachelor, Fleiss said he wants to cast another non-white lead: “I’m raring to try it again. I think it’s important.” 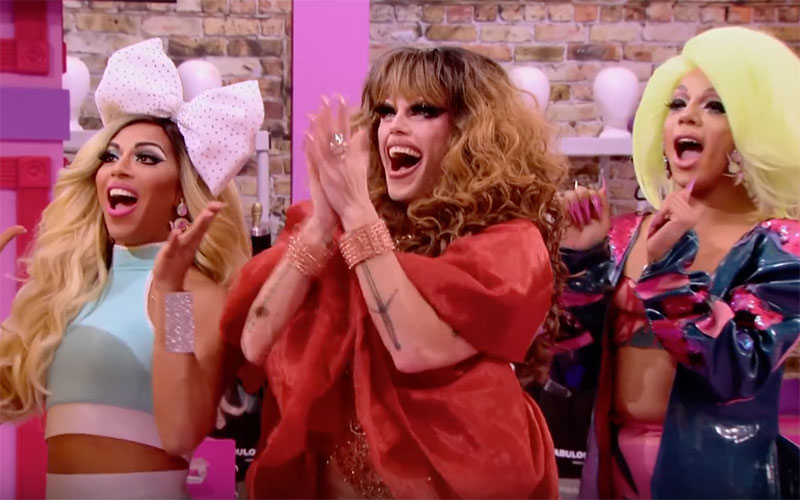 Previous
On VH1, Drag Race is on top and Top Model is a drag 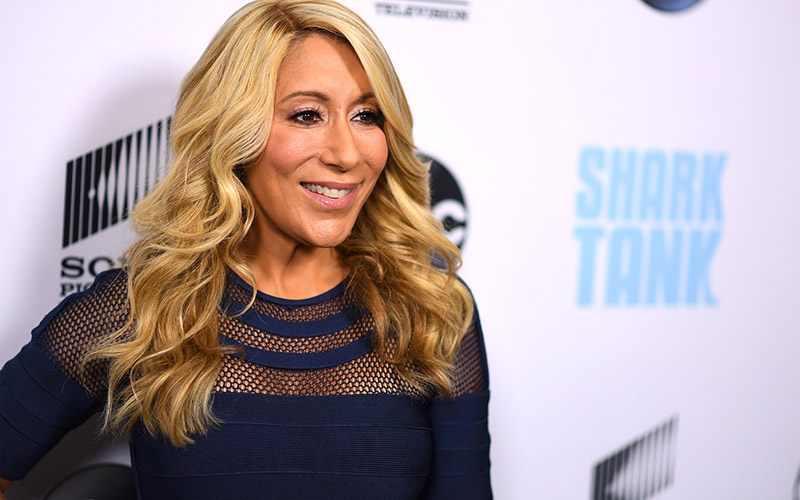