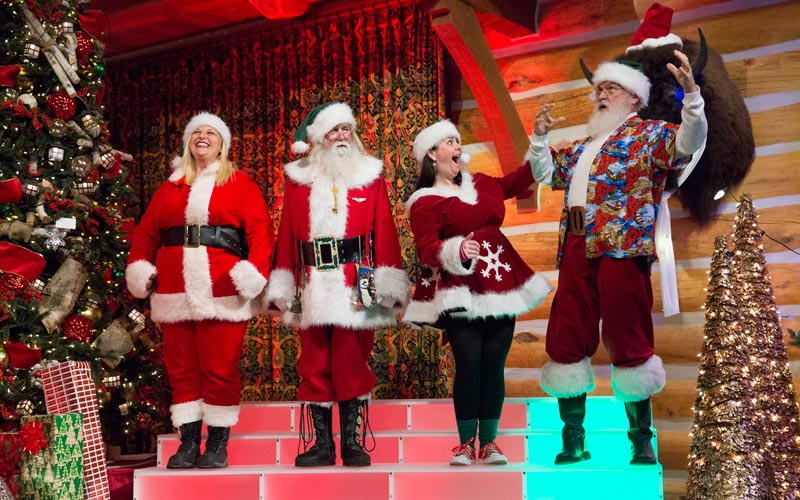 Santas in the Barn contestants compete in a challenge during episode 3. (Photo by truTV)

Two years ago, truTV warmed the holidays with Santas in the Barn, a good-natured, witty, joyous Christmas-themed competition that kept the spirit of goofy, fun competition series alive after King of the Nerds was unceremoniously cancelled earlier that year.

But what happened to it? Why wasn’t there a Santas in the Barn season two?

Earlier this year, I mentioned it to truTV President Chris Linn during an interview, and asked him to please bring it back for a second season. 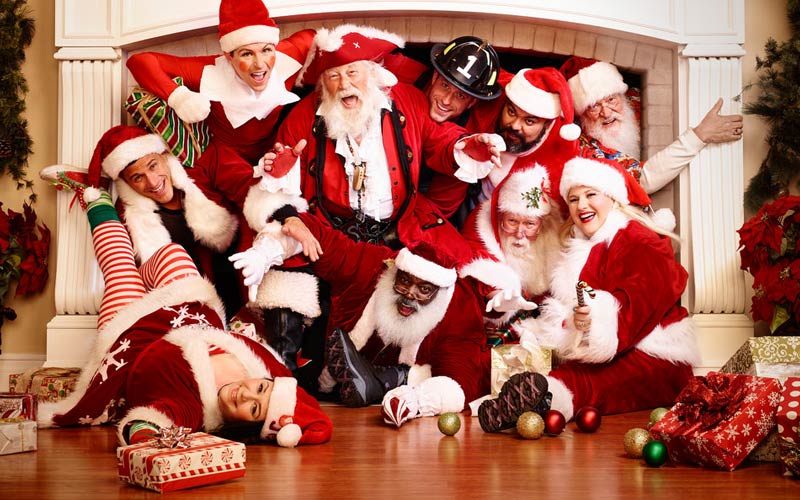 The cast of Santas on truTV’s Santas in the Barn. (Photo by truTV)

In other words: it didn’t really find an audience.

So there is not a second season planned. However, Linn told me: “Never say never. Who knows?”

If you missed the magic, or want to relive it: I’ve gathered some clips into a playlist below, and you can get season one on Amazon or on iTunes.

You can also read my full review of the show.