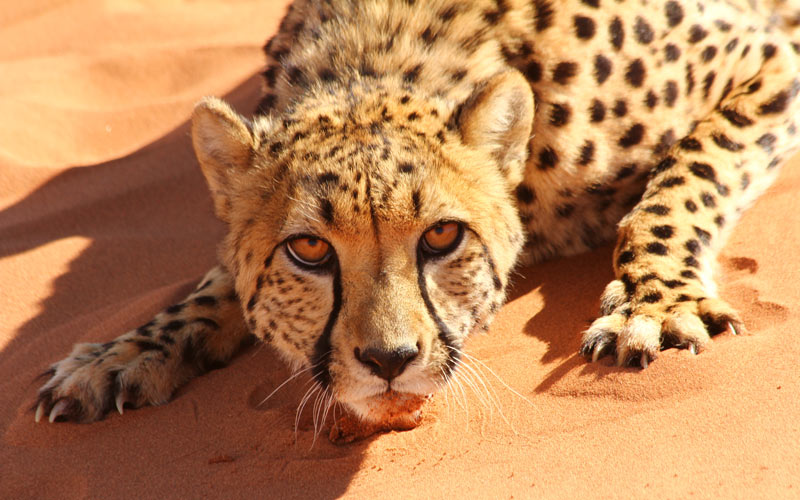 Why do we need a day for the fastest land mammal? Because only around 7,000 wild cheetahs are still alive, with 90 percent of cheetahs having been lost over the past 100 years. It’s listed by the IUCN as “vulnerable” because of “conflict, loss of prey, habitat change,” and other factors.

Cheetah Conservation Fund founder Dr. Laurie Marker chose Dec. 4 because it was the birthday of “Khayam, a cheetah she raised from a cub” in Oregon before taking “Khayam to Namibia to determine if captive-born cheetahs could be taught to hunt,” according to the fund’s web site. She founded the Cheetah Conservation Fund in 1990, and established the day in 2010.

These photos of cute kittens—okay, cheetahs—were provided by NatGeo WILD.

10 photos of cheetahs in the wild

NatGeo WILD starts airing its annual Big Cat Week on Sunday, Dec. 10. It’s a collection of programs about all big cats, including cheetahs, that contributes to National Geographic’s larger efforts to save wild cats, the Big Cats Initiative.