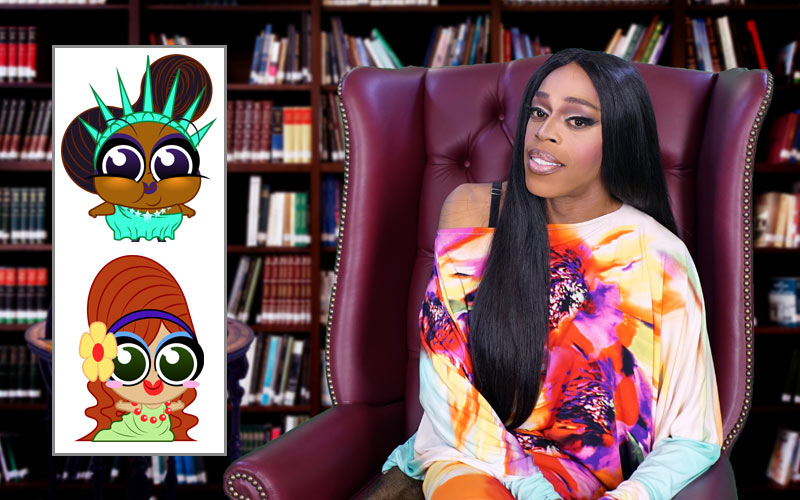 When I read the subject line of a press release about a new show called Drag Tots, which is executive produced by RuPaul, I was so excited that Drag Race was going to produce a junior edition, like Project Runway and MasterChef have done.

The animated series will be available only on Drag Race production company World of Wonder’s new subscription service, WOW Presents Plus, starting early next year. On the show, the press release says, “Baby drag queens attend grammar school,” and they include “Dina Saur, a colorful drag tot whose aesthetic is inspired by dinosaurs”; “Roxy Moron, innocent, lovable and totally gullible”; and “Lady Liber T, an African American queen with a talent for putting haters in their place.”

Although Drag Tots isn’t going to be a reality show—again, alas—WOW Presents Plus has announced four other non-animated reality TV shows, including one starring a former RuPaul’s Drag Race contestant.