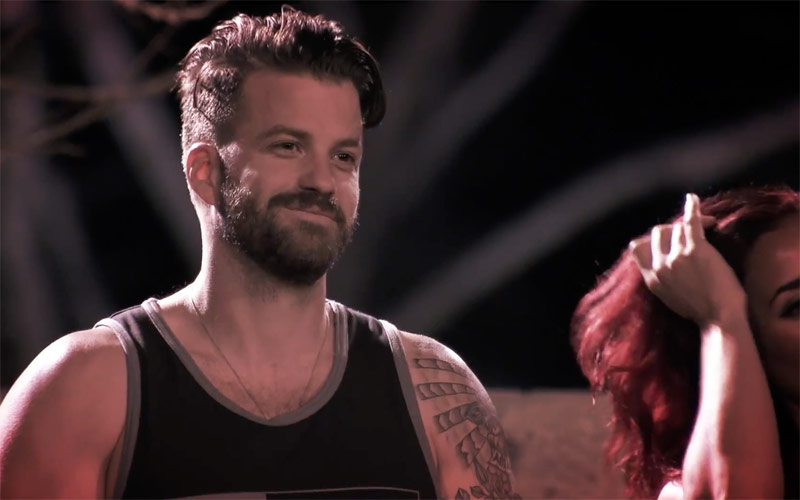 MTV released a trailer for its next season of its violent, drunken franchise The Challenge, which now will include cast members from outside the MTV reality show universe, who needed a place to get drunk and fight with each other while a major international corporation profits from a toxic, misogynistic television program where female cast members face a “hostile work environment” with “unwanted touching.”

“I love this game,” host TJ Lavin, who’s wearing a suit, says in the trailer.

The game, according to a press release MTV gave only to its publicity partner Entertainment Weekly, will work like this:

“The winners of each challenge will receive money for their individual bank accounts, but once players are eliminated, their money is added to the final prize pot. In a major game twist this season, ‘Grenades’ will be awarded to players surviving grueling elimination rounds, giving them a chance to get back at anyone else in the house they may have a vendetta against. With everyone out for themselves, stealing an entire bank account from another player, forcing players to be shackled together during another challenge or selecting players to stay up the entire night before a challenge, will surely shake up the competition and heighten the drama, doubt, and deception in the house.”

The 28 cast members had previously been identified, and include two people from CBS’ Big Brother.