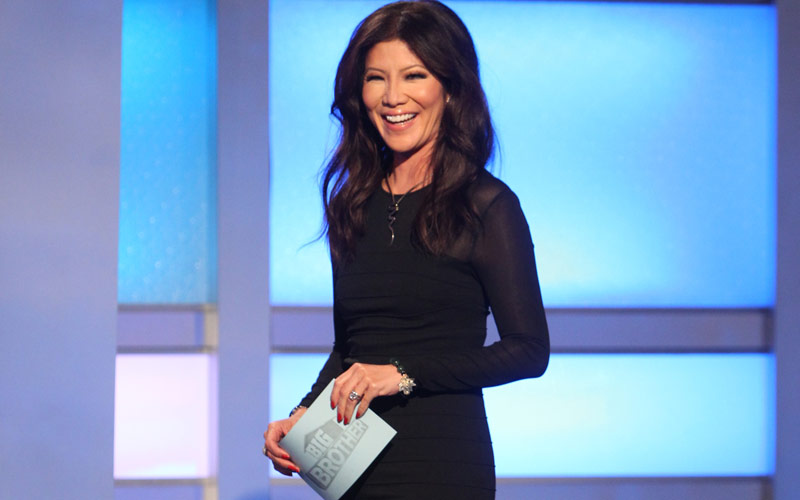 CBS announced its scheduling of its three major reality series, all of which will air in the winter, including Big Brother‘s first celebrity edition, which will face off against NBC’s coverage of the Winter Olympics.

Both Big Brother’s celebrity season and Amazing Race will air over condensed timeframes.

Big Brother returns Feb. 7 at 8 p.m., and CBS said that “the special winter edition will feature multiple episodes per week during a concentrated run.”

It will air 13 episodes total, including four two-hour episodes, and that concentrated run will last about two and a half weeks: That’s because Survivor will take over debut Wednesday, Feb. 28, and CBS said that is “after Big Brother and The Amazing Race conclude.”

When the celebrity season was announced, I speculated that CBS would use it to counter-program against the Olympics, and that’s exactly what’s happening. The Winter Olympics competitions begin Feb. 8, and the opening ceremony is Feb. 9, with the closing ceremony on Sunday, Feb. 25.

The Amazing Race season 30, which includes two Big Brother cast members, will debut Jan. 3—and double up most of its episodes, which will air at different times.

After those two shows end, Survivor Ghost Island will have a two-hour debut. That’s its actual name, and it will have a very young cast.

Update: This story was updated with more specific information about Big Brother’s schedule.