It’s that time of year: When we look back at our lives—and pop culture—to think about what affected us most during the previous 12 months.

In reality TV, this was a year of stasis. There was nothing that broke out or changed the game in any significant way. Though there are many, many shows debuting on a regular basis, most of what aired was very familiar. Familiarity is not necessarily bad, because some great television was still produced, though the lack of risk-taking is also a reflection of the fear that continues to plague this industry and keep reality TV from evolving.

There were many shows that I thoroughly enjoyed watching this year, and that kept my faith and love for this genre alive.

For my year-end, best-of list, a few shows stood out immediately—they’re ones I continue to recommend to people, or won’t soon forget. I also looked back at my reviews, recaps, and lists of shows that were debuting to refresh my memory.

My consideration of “the best” is a combination of craft and content: how well the show is executed, and what is actually on the screen. An interesting show with terrible production values isn’t going to make it on this list, while a well-produced show with boring or disturbing content probably won’t, either. Still, I recognize those are personal and even arbitrary distinctions.

So, on with my arbitrary and personal selections of the best reality television of the year. 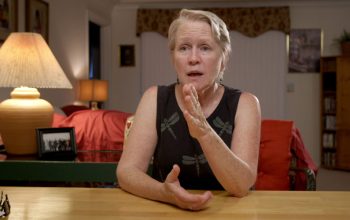 This year, survivors of abuse and harassment told their stories, as they did in this series, which was a patient and forthright examination of horrific abuse at a Catholic school. While it was initially framed as a mystery about who killed Sister Cathy, a teacher who was trying to protect her students from that abuse, the show’s focus was really on the survivors—those who told their stories in the past and today, and those who are still working to find justice for Cathy. The Keepers‘ attention and focus was where it needed to be. 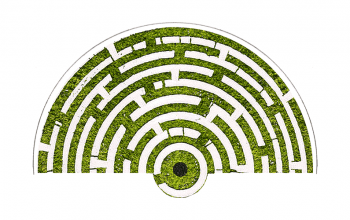 Yes, a podcast is on the list of best reality TV shows. That’s because S-Town, or Shittown, told a story with real people better than most reality shows this year, and offers a model for what networks should be looking for more often: real people living their lives, with all the messy complications that come along with that.

Shittown is mostly about one man, and the unlikely relationships he had with his neighbors and with a reporter from This American Life, Brian Reed, who narrates and produced the podcast. This was the most consistently compelling nonfiction I experienced this year: layered, raw, and unpredictable. 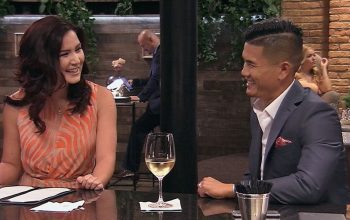 First Dates was the biggest surprise of the  year for me: so much charm in such a simple package. Its producers actually seemed to try to create matches with the people they paired for televised blind dates, which led to some incredibly charming interaction—and to some unfortunate disconnection. The participants were a wide range of people that we never see on other dating shows, and often don’t even see on reality TV. We need more casting like this. 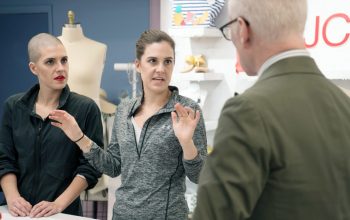 The original talent competitions are still the best, excelling at everything from cinematography to challenge design. Both had significant missteps this year—Project Runway added twin drama and clung to it; Top Chef debuted with a regrettable, problematic episode—but both recovered, delivering finales with likable, talented, creative professionals, all of whom do different kinds of work.

Besides delivering another wonderful season of Project Runway Junior, Project Runway also finally diversified its pool of models, finally reflecting the range of bodies women have. That was another example of how, in their old age, they’re capable of changing for the better. 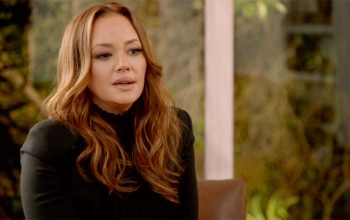 Leah Remini: Scientology and the Aftermath is uncomplicated but exceptional: It’s mostly Leah Remini having conversations with people who’s lives have been profoundly affected and damaged by Scientology. The behind-the-scenes intrigue with the church, both on camera and in letters to the network (letters that tend to deny the allegations while demonstrating the kind of tactics that former church members discuss on the show), adds a layer of thrill.

Mostly, though, the stories move me, though I’m also aware as I watch that Leah is often talking to people who are still inside the church. On a network that’s increasingly obsessed with manufacturing reality and pretending that it’s real life, this is true authenticity. 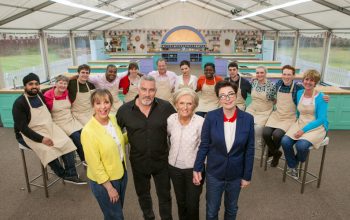 Both The Great British Baking Show and the show that replaced it on the BBC, The Big Family Cooking Showdown, consistently demonstrated that a reality show needs very little artificiality to be absolutely wonderful. They’re both warm, inviting series, not cold, isolating competitions like the ones that proliferate on cable TV.

Here in the U.S., we haven’t yet seen the Channel 4 edition of GBBO, but reports suggest it maintained the show’s sweetness. In its first two episodes, the ABC version demonstrated that the cast can be swapped out while the show remains the same, though it was felled by judge Johnny Iuzzini’s past behavior. 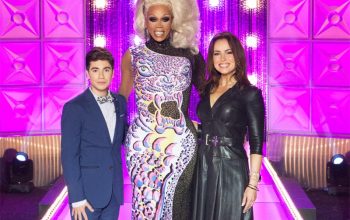 RuPaul’s Drag Race was elevated to a larger platform this year, moving from low-rated Logo to VH1. While the season wasn’t significantly different, and I remain frustrated by some of its choices as a competition series, it had its best live finale format yet. And it continued to do what it does best: providing a platform for people—drag queens, gay men, men, trans women, people—to show off their craft and to tell their stories.

I’d be remiss if I didn’t acknowledge that this was the year that I got married, and this show is my husband’s must-watch, can’t-miss, changed-everything show. For the past five years, we’ve been watching it together, and he’s helped me see and appreciate it in ways I did not before.

Stranded with a Million Dollars (MTV) 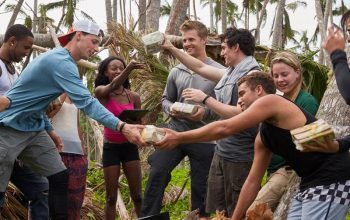 Stranded with a Million Dollars felt like early Survivor, in the sense that we were watching people discover how to play a new type of game. It’s a game that introduced some fascinating twists and proved that it’s still possible to create interesting new competition formats—and to produce them in visually interesting ways.

Yes, some of the contestants’ behavior and treatment of one another, even within the context of the game, was ugly and gross. But I think it may have been the most 2017 of shows, because in its ugliness, it offered something for us to consider in our lives: The rules may allow us to do a certain thing. But should we? Should we really treat other human beings this way? 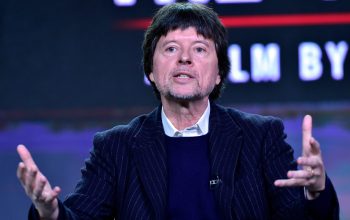 Ken Burns and Lynn Novick’s 18-hour documentary delivered what we expect from them in terms of quality and depth, but The Vietnam War had a particular way of making the past echo loudly in the present. Burns said their goal was “to say what happened,” and Novick said they did that via “experiences of ordinary people who lived through it from all sides,” and that’s what we need more from in documentary and reality television.

So You Think You Can Dance (Fox) 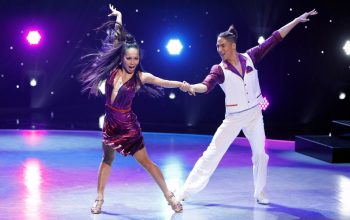 I thought I was done with So You Think You Can Dance. But then it brought back original judge Mary Murphy and dropped its gimmicks. With a simplified format that let both new contestants and returning favorites shine, it returned to being a showcase for gorgeous, riveting, frequently emotional dancing and the artists who create it.

Non-reality shows I loved this year