The Bachelor Winter Games, another spin-off of the ABC franchise, filmed a public parade in Vermont today, revealing its cast members and some details about its format.

The Bachelor and Bachelorette contestants who are participating were in a public parade and took photos with people in the crowd, so they’ve been identified. The cast members are, according to Reality Steve, Eric Bigger, Clare Crawley, Ben Higgins, Michael Garofola, Josiah Graham, Lauren Griffin, Ashley Iaconetti, Bibiana Julian, Lesley Murphy, Luke Pell, and Dean Unglert.

The show held an “arrival celebration” in downtown Manchester, Vermont, today, and invited people to attend. A flyer said those who pre-registered could:

“join Bachelor National favorites + bachelors & bachelorettes from across the globe as they prepare for winter competitions & a journey to love.”

It seems like the cast will include non-Bachelor alumni as contestants.

When the show was announced, ABC said only that it “will reunite the all-stars at a luxurious winter resort, where they will go head-to-head in winter-themed athletic challenges including the toughest sport of all, love.”

That resort has not yet been identified, but the Vermont publication Seven Days noted that “given its proximity to Manchester, the smart money would seem to be on Stratton Mountain Resort as the filming locale.” 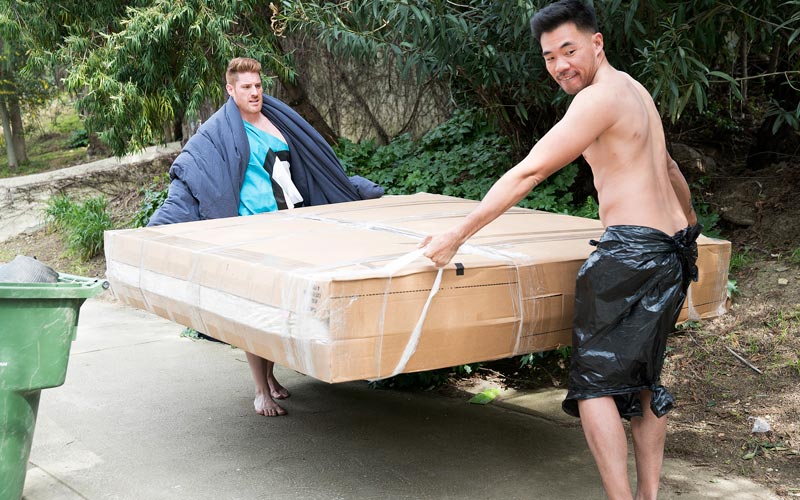 Next
Challenge: Vendettas gives non-MTV cast a chance to get drunk and fight
Click here to cancel reply.