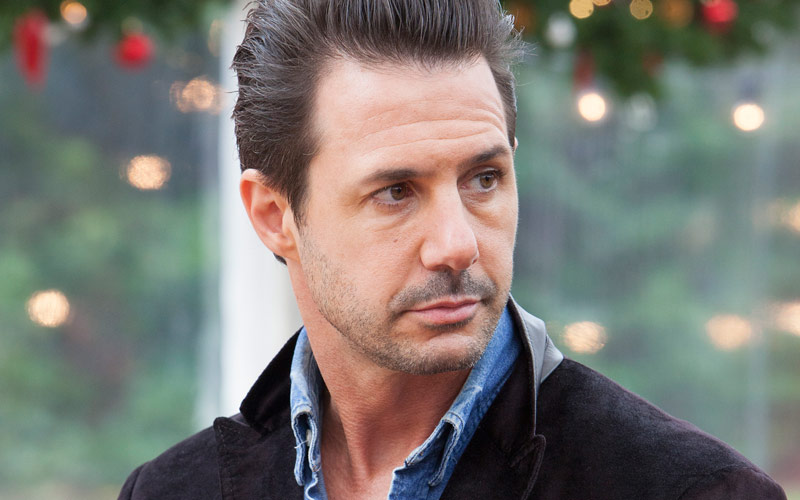 Johnny Iuzzini, a judge on the Great American Baking Show, who's been accused of sexual misconduct by four former employees at Jean-Georges. (Photo by Mark Bourdillion/ABC)

ABC has cancelled the currently-airing third season of The Great American Baking Show and fired judge Johnny Iuzzini after multiple women said that he sexually harassed and abused them when they worked for him at a New York City restaurant that he left in 2011.

The show was filmed in early fall, and debuted last Thursday with two back to back episodes. Two more episodes were scheduled to air Thursday, but have been replaced by The Great Christmas Light Fight and CMA Country Christmas.

Last week, in a story reported by Mic, four women detailed sexual harassment and abuse at Jean-George, where Iuzzini was their boss.

In a statement to THR, ABC said:

“In light of allegations that recently came to our attention, ABC has ended its relationship with Johnny Iuzzini and will not be airing the remainder of The Great American Baking Show episodes. ABC takes matters such as those described in the allegations very seriously and has come to the conclusion that they violate our standards of conduct. This season’s winner will be announced at a later date.”

“I am truly disheartened at the thought of anyone being hurt from my past actions. However, there is a difference between accepting responsibility for my immaturity and allowing false claims and accusations to be reported.”