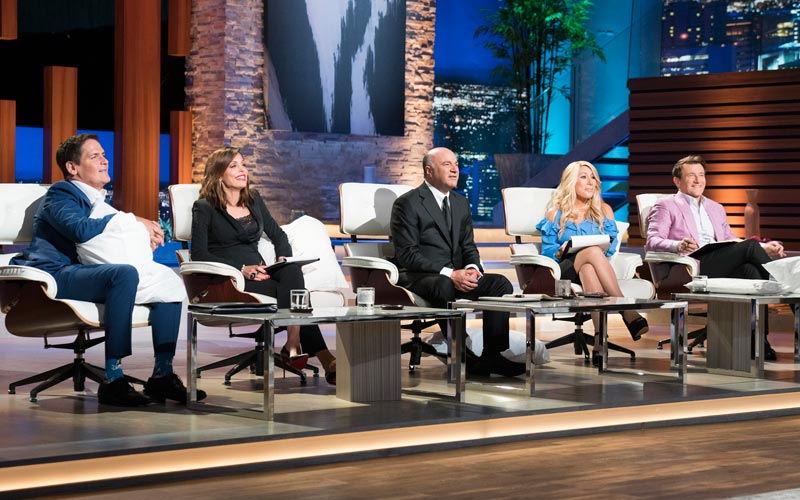 Shark Tank season 9 episode 5, the first in which Bethenny Frankel (second from left) appeared as a guest shark. (Photo by Michael Desmond/ABC)

Shark Tank was move from Fridays and used as a magnet to draw reality viewers to Sunday nights, and now we know why: American Idol will take over the show’s Sunday timeslot in March.

ABC’s reboot of Idol will air Sundays from 8 to 10 p.m., starting March 11, keeping it out of the way of NBC’s The Voice (Mondays and Tuesdays) and CBS’ Survivor (Wednesdays), never mind ABC’s already established programming blocks on those nights.

So what will happen to Shark Tank, which has doubled up on new episodes last week, this week, and next week? Will it have burned through its entire season by then?

I asked ABC if the show would have concluded its season by then, or move to a different night, and a publicist told me:

“Shark Tank will continue to be a part of the ABC 2017-18 schedule, and we will announce the ongoing plans for the schedule in the near future.”

That aligns with something ABC’s scheduling executive, Andy Kubitz, told AdWeek in September, when he was explaining why Shark Tank moved from Sundays: “Shark Tank is very versatile. It can move around the schedule easier than many scripted shows, and that could also be why it went there.”

AdWeek reported that if “Idol lands on Sundays early next year, ABC will shift Shark Tank elsewhere and have more flexibility as other shows go on hiatus.”