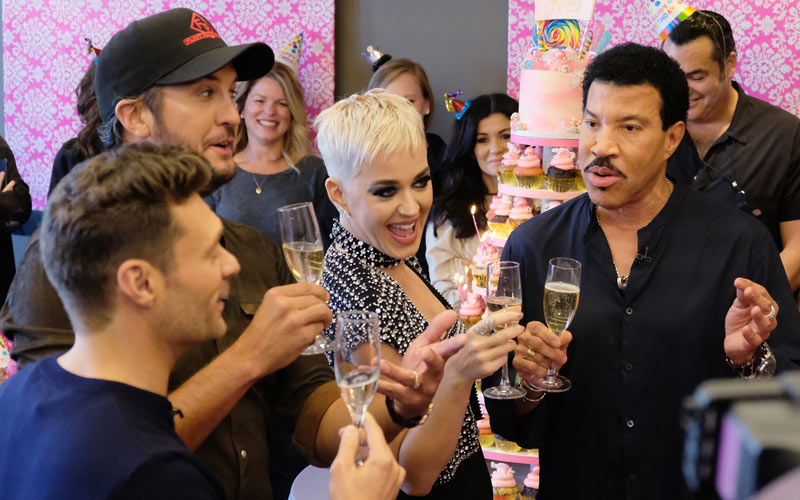 American Idol doesn’t return until March, but voting will start this Sunday, as ABC is smartly using the American Music Awards and Dancing with the Stars to promote its investment in Idol.

This first, early viewer vote will send one previously rejected auditioner to the show’s Hollywood round.

The pool of potential contestants consists of people who are being chosen by the show’s new judges “to re-audition for a second chance at the competition,” according to ABC.

Their audition videos will be shown during the AMAs, and voting will take place on the show’s web site.

Monday, judge Lionel Ritchie will appear on Dancing with the Stars to announce the winner. The winner of this vote, that is not the whole show, though how great would it be if American Idol was just two episodes long?

This will be an interesting first test for the revival of a show the press release calls “the beloved music competition series,” though it wasn’t beloved enough to be cancelled less than two years ago because it was too expensive and not earning enough revenue to justify its costs.