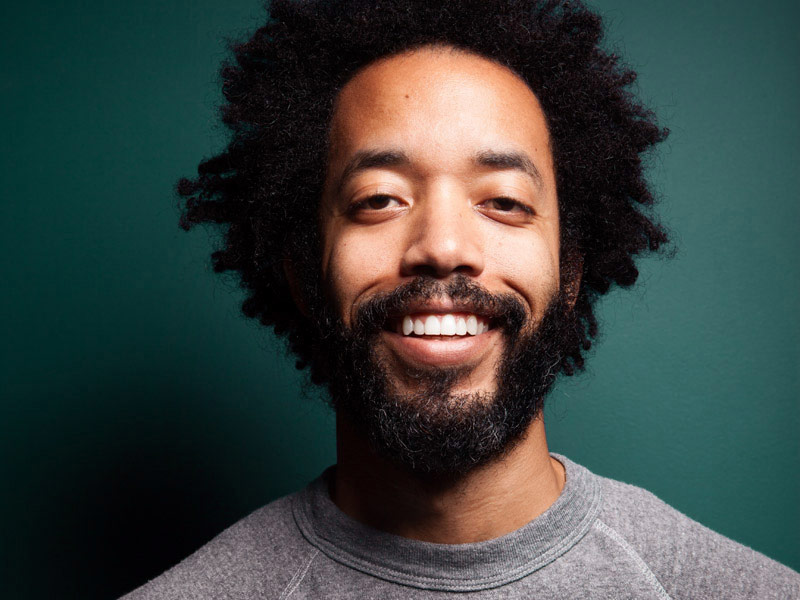 The actor and Emmy-winning Daily Show writer and correspondent Wyatt Cenac will have his own show on HBO next spring, and it will be a series in which he examine current issues, but not in a studio and at a desk, like John Oliver or Bill Maher.

Instead, HBO says, the new “topical, ten-episode,” “half-hour late-night docu-series” “will take a satirical look at social and cultural issues from Cenac’s unique perspective,” which involves “a journey to understand some of the big issues of the moment and investigate real-world solutions.”

HBO programming executive Nina Rosenstein said in a press release, “We’re thrilled to give Wyatt this opportunity to showcase his bold take on today’s social issues. His ability to tackle tough topics with humor and insight makes this show a perfect addition to our late-night lineup.”

There isn’t any more detail besides that, except there’s a lot of talent both in front of the camera (Cenac) and behind the scenes (John Oliver and O.J. Made in America director Ezra Edelman will both be executive producers, while the show’s head writer will be Hallie Haglund, who’s also an Emmy-winning The Daily Show writer).

I’m both intrigued and confused by the idea of satire plus docu-series, and am hoping that is more than Daily Show-style segments, because I like the idea of exploring issues documentary-style, instead of desk-style.