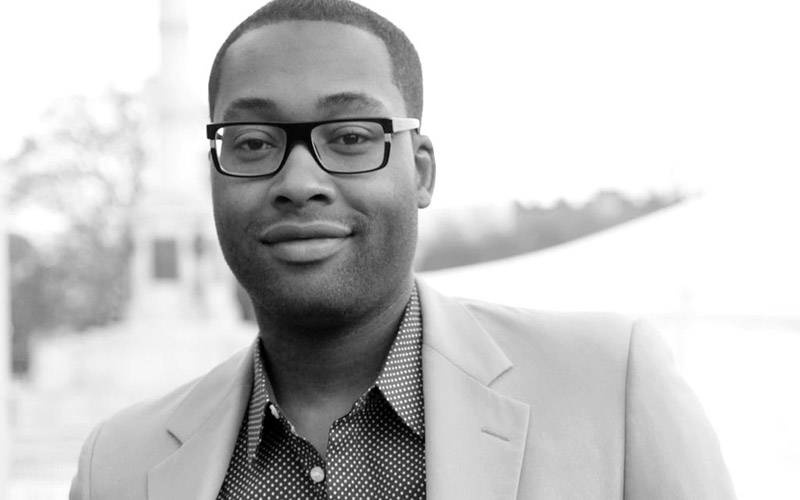 Obvious Magazine reported that “Mychael died at 7:25 am EST outside of Atlanta, GA on October 17, 2017, surrounded by his loving family and friends.”

A statement released by the show said, “We are saddened to hear about the passing of a member of the Project Runway family, designer Mychael Knight. It’s a loss of a great talent and we wish his family peace and solace during this difficult time.”

The Associated Press’ obituary for Mychael discusses his work since first appearing on the show, which included a line of t-shirts for Starbucks, a fragrance MajK, and a lingerie line for both men and women called Kitty & Dick.

In response to “inquiries and speculation about Mychael Knight’s cause of death and whether it was from Irritable Bowel Syndrome (IBS),” Obvious Magazine wrote, “We do not have his cause of death at this time. Mychael, however, publicly disclosed his battle with IBS via is Facebook Page on July 12, 2017.”

“This year has really taken a toll on my health…badly. In short, IBS is a gastro-intestinal disorder in which the food I eat, my body doesn’t absorb (malabsorption) the nutrients from what I eat. In addition, b/c I have a ‘leaky gut’, openings in my intestines, toxins from that food leak into my bloodstream, which can cause autoimmune diseases (Diabetes, Lupus, Celiac Disease, Rheumatoid Arthritis).