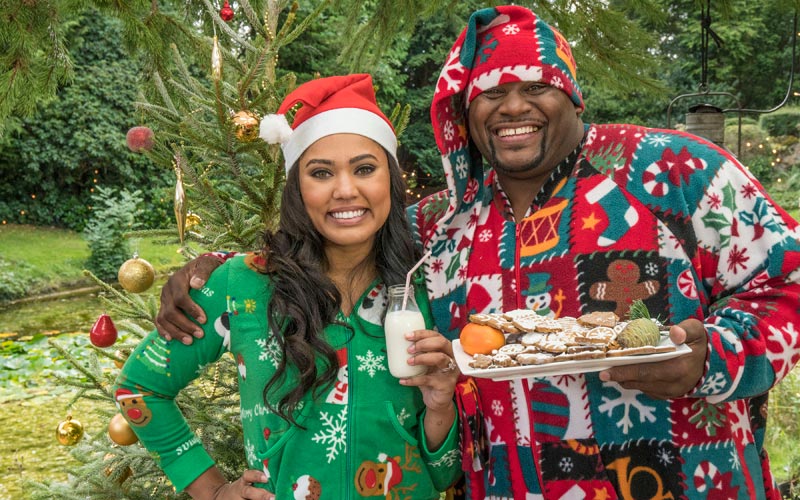 As I reported in August, Paul Hollywood is effectively replacing Mary Berry, though back then—before production began—there was a possibility she’d make a guest appearance. However, she’s not mentioned in the press release at all. (I’ve asked ABC if she will make any appearance this season.)

This is a disappointing change. For one, it may have been our last chance to see Mary Berry on a baking show, after she left the UK series.

Mary’s charm is a significant part of the appeal of the original and ABC series, and she and Iuzzini worked well together—or at least, she softened his harder edges. By contrast, Paul Hollywood was the judge CBS hired for its version of Bake-Off, 2013’s The American Baking Competition, which did not work at all. He wasn’t the only reason, but he is also not the reason why Bake-Off is so wonderful.

As part of its press release this morning, ABC announced what I also reported two months ago: that Ayesha Curry and Anthony “Spice” Adams are the show’s new hosts, replacing Nia Vardalos and Ian Gomez, who each have new TV roles.

The new season premiers Dec. 7, airing three two-hour episodes only. Its challenges will entirely be “holiday-themed,” according to ABC.