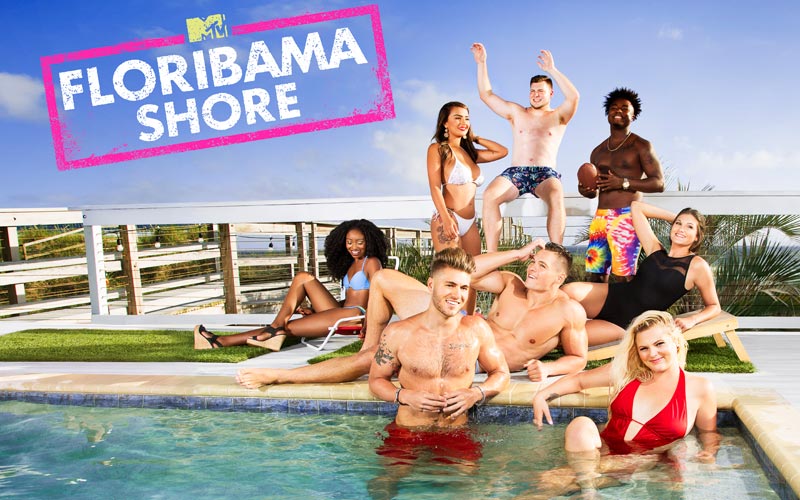 The cast of Floribama Shore in a promotional image from MTV.

At the end of November, almost eight years after the launch of Jersey Shore, MTV will debut a new, ridiculously titled reality series called Floribama Shore, which is intended to help the network “double down on programming that celebrates youth culture.”

In other words: more drunken messes.

“Set in the Florida Panhandle along the beach that stretches all the way to Alabama, MTV Floribama Shore is the story of eight young adults who come to spend the summer in the hottest beach town on the Gulf Coast, Panama City Beach, to party it up and put the real world on hold for just a little bit longer.  But each is armed with incredible life experiences and standing at a crossroads, whether it’s ending a relationship, tasting independence for the first time, or trying to escape the past.  This coming of age story captures the very real thrill and angst of being young and trying to figure out the future with a group of people you’ll come to call family.”

The show filmed for four months this summer, according to WJHG, and its cast members are all 21 to 25 years old.

Here’s the cast, with links to their Instagram/Twitter accounts, from MTV’s press release: