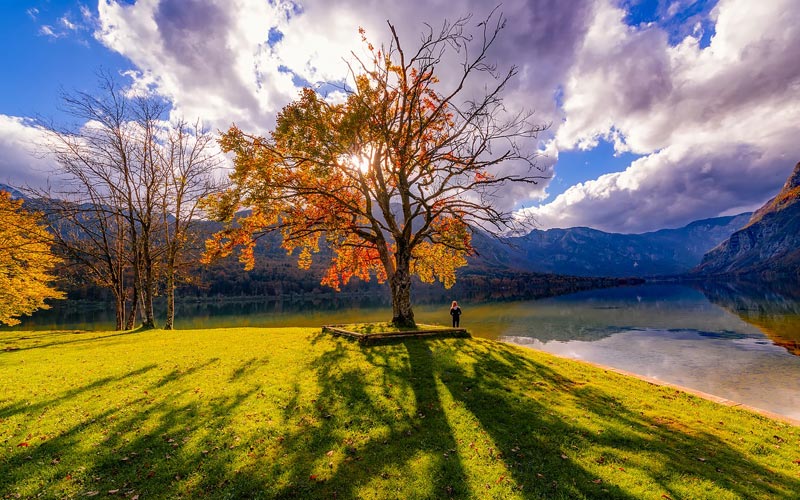 Summer reality TV is waning, and so are the hot, humid days of summer. At least, they are in my wishful thinking. But fall television is upon us, so it’s time for a new reality show debut calendar and guide. There are fewer reality shows on broadcast TV than there were this summer, but plenty of shows ahead, from Survivor to Gold Rush to The Profit.

This reality show schedule lists debut dates and time slots for new and returning reality TV shows that debut this fall—and beyond. I frequently update it with officially announced days and times, and with brief descriptions (quoted phrases or sentences come from that show’s official network press releas). so bookmark this page and check back—or click the link on the top of any reality blurred page to visit this list any time.

Times are ET/PT; because TV networks change their schedules and repeat episodes, check your guide or other TV listings. For all the reality shows that premiered before Sept. 1, 2017, see the summer 2017 schedule.