America’s Got Talent finalist Evie Clair’s father Amos Abplanalp died from colon cancer last Thursday, the day after the 13-year-old made it through to the finals.

Evie, whose real name is Evie Abplanalp, wrote on Instagram, in part,

“This week has been the best and worst week of my life. I’m so grateful for the memories I’ve made with my family in the past year and a half. I’m so grateful for my dad being such a great example of faith and strength. He has endured so much and all that pain has finally come to an end.”

Evie’s mother, Hillary, wrote about their decision to remove Amos from life support Thursday morning. He had stage-four cancer, as Evie described during her audition earlier this year.

“After her performance I found a quiet place back stage to tell her that her dad’s organs were failing and that he had been placed on life support. I asked her if she wanted to get home right away or wait until after the results show. Her eyes filled with tears and she seemed confused but she decided to stay.

[…] America’s Got Talent made arrangements to get us home immediately after the live results show tonight rather than tomorrow as planned. We are so thankful to them for their kindness and understanding. Simon isn’t the only one who gets emotional about Evie Clair. Dozens of producers and staff members are going through this challenge with us and we love them for it.”

Evie made it through to next week’s  America’s Got Talent season 12 finals, thanks to the live viewers save vote. (The other five finalists will be decided night and revealed tomorrow.) Thursday, the NBC show tweeted,

“We are deeply saddened to hear Evie Clair’s father passed away last night. Our hearts are with Evie & her family during this difficult time.” 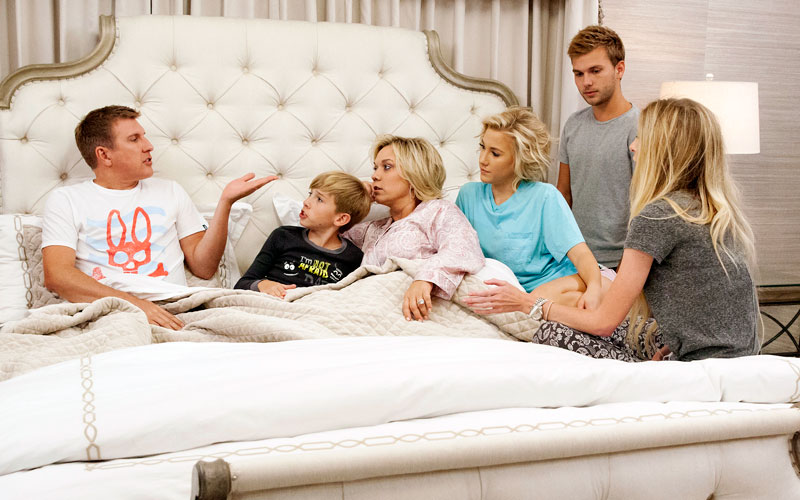 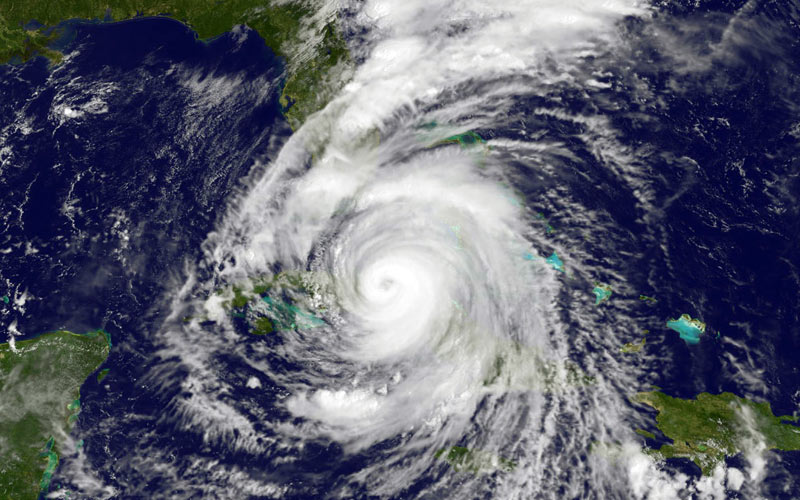 Next
An update after Hurricane Irma
Click here to cancel reply.