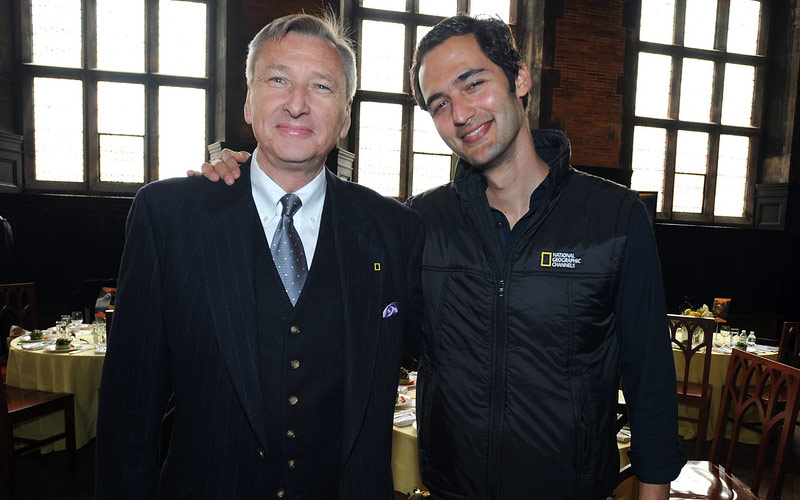 David Lyle, a longtime television executive who worked primarily in unscripted and reality TV, died Thursday from cancer. He was 67.

At the 2008 summer Television Critics Association summer press tour, in his remarks introducing the Fox Reality Channel’s presentation, David Lyle called reality TV “the cornerstone of modern television, like it or not.”

And he played key roles in helping reality television to become that.

Lyle had “30 years of international experience in television production with a unique expertise in unscripted entertainment and time spent as both a program buyer and seller,” as his NPACT bio says.

Lyle’s work was far-ranging and he was integrally involved with several major reality shows:

Lyle was eminently passionate about reality television. In 2005, he was quoted by a newspaper criticizing  The Swan, and I highlighted that quotation.

He wrote to me to correct the record and defend the show, but in the most humble way possible: “I swear I didn’t say The Swan was ‘a worthless piece of television’. I hope I would never be that pompous.”