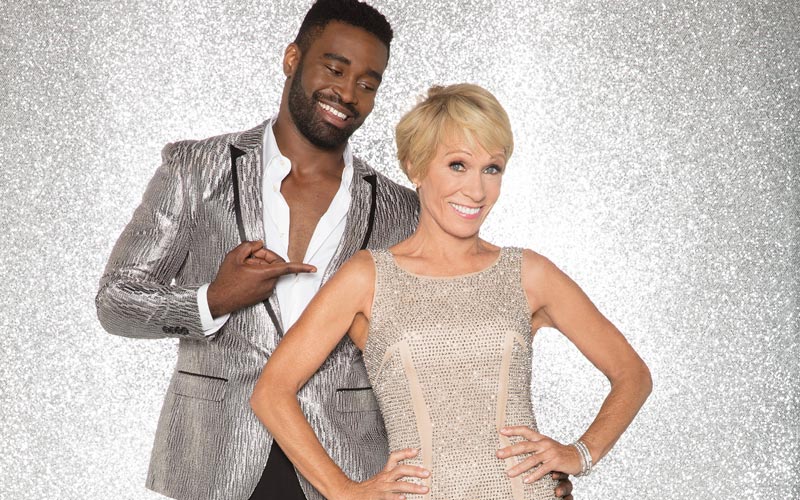 Dancing with the Stars is turning 25 this fall, and announced its cast this morning on its publicity partner Good Morning America.

There just seems to be a limited pool of celebrities willing to go on reality TV shows, even DWTS.

There are some athletes, such as former New York Knicks coach Derek Fisher and Paralympic gold medalist Victoria Arlen who has only recently regained the ability to walk.

Perhaps the most unexpected and interesting casting for me is Lindsey Stirling, the violinist.

The Dancing with the Stars season 25 cast