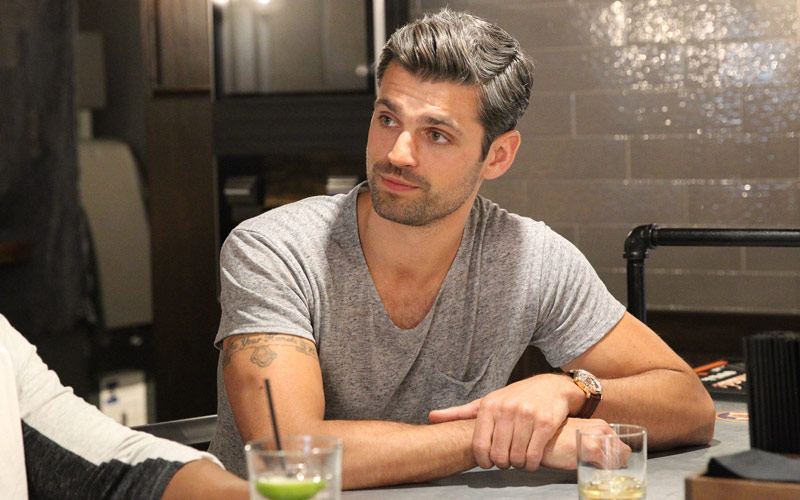 Earlier: Who will be the star of the 22nd season of The Bachelor? According to the show’s long-time spoiler, it’s Peter Kraus, the man who rejected Rachel Lindsay because he didn’t want to get engaged on a TV show.

Since last week, Bachelor creator and executive producer Mike Fleiss has been playing Bachelor Nation by tweeting fractionally mysterious hype, including this: “We are very close to being able to finally announce #TheBachelor … You will be shocked!!!”

CNN’s Sandra Gonzalez summed that up well: Fleiss “is doing what the reality series does best by building suspense among the show’s loyal viewers.” (That’s what every announcement, every season, every episode, and every commercial break does, give or take a few teases. Nearly always, the actual thing is nowhere near the hype.)

Before Fleiss started teasing, Steve Carbone, aka Reality Steve, tweeted this on Thursday:

“I feel confident in reporting that sources are telling me Peter is the next Bachelor & it will be announced soon.”

What makes his casting interesting is that he refused to play The Bachelor’s game—he wouldn’t agree to get engaged to someone he’d just met, even though he liked Rachel Lindsay. That left her to reject him and choose dull Bryan Abasolo, who agreed to get engaged stay together until their obligatory People magazine break-up story.

But the editing all Bachelorette season long did set Peter up to be loved by fans, though he may be less loved now by those who buy into the show’s fantasy and the fantastical reality presented by that edit.

That’s may be why Fleiss says “you will be shocked”—those who accepted the editing’s version of events will be surprised that the show would chose that loser who couldn’t even propose to Rachel, who’s the best ever.

One possible twist came from Good Morning America, which is a reliable PR machine for The Bachelor franchise and tweeted Thursday night that they’d have a live announcement of the Bachelor Friday. Fleiss retweeted it, and then it was deleted.

Did Peter back out? Did they just decide to not announce it then, and hype it up more? Perhaps, but probably not: Friday morning, Peter was confronted by paparazzi at the airport and seemed to hint that he would be the next Bachelor. And Reality Steve is sticking with his report, and tends to be accurate.

Time—and probably a lot more hype that will never be matched by actual content—will tell.