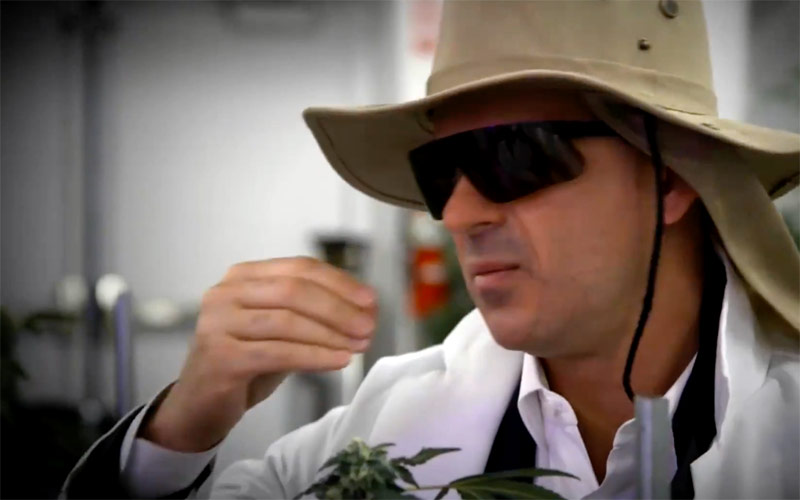 Marcus Lemonis in the special "The Profit: Marijuana Millions"

Good Monday morning! I hope August is going well for you so far. I’m still in the thick of TCA in LA, so I’m not watching much TV (the irony!), but here’s your weekly look at highlights in reality TV and nonfiction programming.

Back to high school

Last Chance High (Viceland, Aug. 8, Tuesdays at 10) is an updated version of an online Vice News series that “focused on the students at Moses Montefiore Academy, a school for the most troubled youth on Chicago’s tumultuous West Side,” according to the network.

This version has updated “episodes of the series [that] pick up in 2016 as the school is closing amidst Chicago’s most violent period in 20 years, following up on the teachers as they reconnect and attempt to reach out to their former students and save them from the streets.”