The Television Critics Association gave awards last night to Leah Remini: Scientology and the Aftermath and O.J.: Made in America as part of the 33rd annual TCA Awards.

The TCA’s annual career achievement award went to Ken Burns, the first time that award was given to a documentary filmmaker.

The ceremony was hosted by Kristin Chenoweth, who opened the show in costume as a handmaid, and performed a duet of “For Good” with Sterling K. Brown

(Full disclosure: As a member of the Television Critics Association, which represents 220 or so television critics and journalists, I voted in the awards and attended the ceremony.)

Neither O.J.: Made in America director Ezra Edelman nor Ken Burns were in attendance. Burns was at TCA last week to promote this fall’s The Vietnam War; he recorded a thank-you message that follows a montage of all of his documentaries.

That prompted This is Us creator Dan Fogelman to say at the start of his acceptance speech, “I just want to thank Ken Burns for making me feel like the laziest motherfucker on the planet.”

Remini accepted the award for outstanding achievement in reality programming on behalf of the show and producers, and thanked A&E, Mike Rinder, season-one showrunner Alex Weresow, and others.

In her emotional speech, she said this:

“You have spoken and your courage has proven to the world that these stories do matter, and these brave people—these selfless people—matter.

This whole journey began with a call from two brave women: Amy Scobee, a former Scientology executive, and her mother Bonny Elliott, a lifelong scientologist who was stricken with terminal cancer. And on her hospice bed, Bonny summoned the courage to share her story with a singular purpose—and that was … to ensure that no other families suffered what they endured at the hands of Scientology and its destructive practices. Bonny and Amy lost 10 years of their relationship because they believed they had to follow Scientology’s cruel policies, and in the end their final moments were devoted to turning the tide of the past

Our show is now a platform of inspiration for countless other brave people still to come forth and speak the undeniable truth, and they continue to do so knowing that they will publicly be attacked by Scientology, by their family, by old friends who will undoubtedly be forced to shun them. But they persist, and we persist because it’s the right thing to do.

Scientology aside, we are all in need of more people to do the right thing. In a climate where asking questions and merely being a journalist has come under attack, you all continue to show us that the truth can and must prevail, and I thank you all for your tireless fight for inspiring people like me.

I dedicate this award to Bonny and all who shared their stories with us. I dedicate to those who will stand up and try to right some wrongs, and I dedicate this to those despite personal danger to themselves, refuse to be silenced no matter who the bully is, how much money the bully has, or how powerful the bully appears to be. That does take some balls, so thank you.

That was my executive producer speech, but from Leah: I spent most of my life being told that the world outside Scientology would fail me, that I would fail, that without it I wasn’t worth a whole lot, so I thank you for proving those theories wrong.”

One of the other award recipients in the room was Elisabeth Moss, who stars in Hulu’s The Handmaid’s Tale and is a Scientologist. (One tweet from an attendee suggested Moss left the room during Remini’s speech, but from where I was seated, I did not see that.)

All the 2017 TCA Award winners

Of all the shows and individuals nominated this year by the Television Critics Association, here are the winners, which are chosen by members of the TCA: 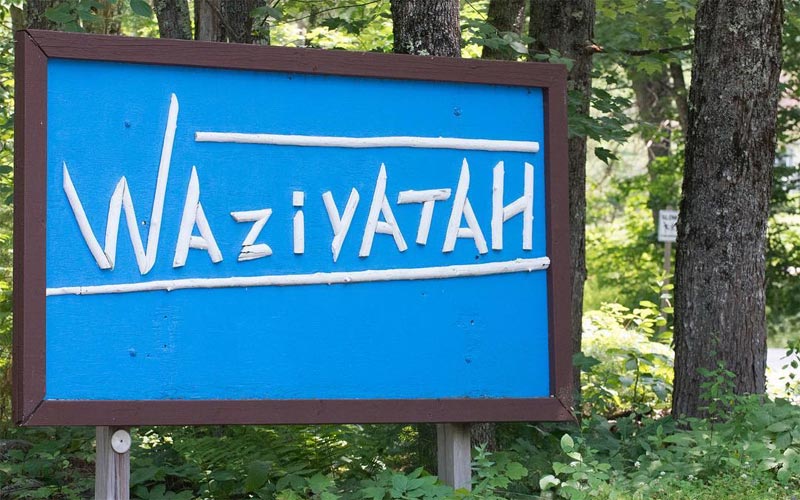 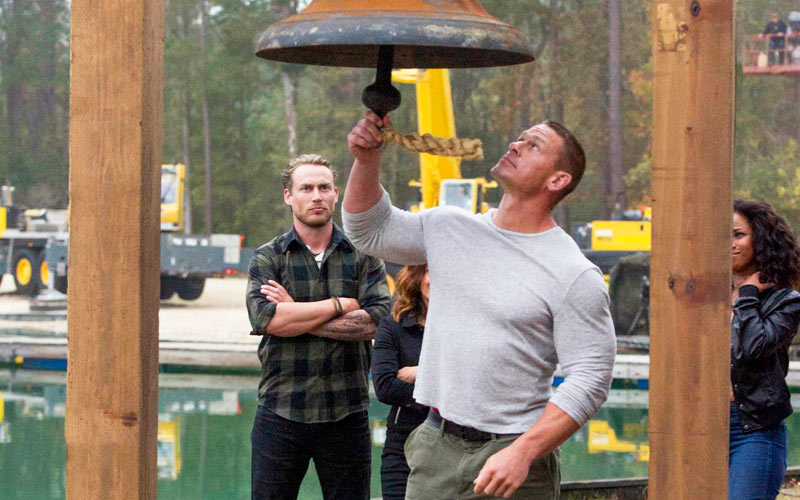 Next
Thoughts on American Grit season two: John Cena is a star, but...
Click here to cancel reply.