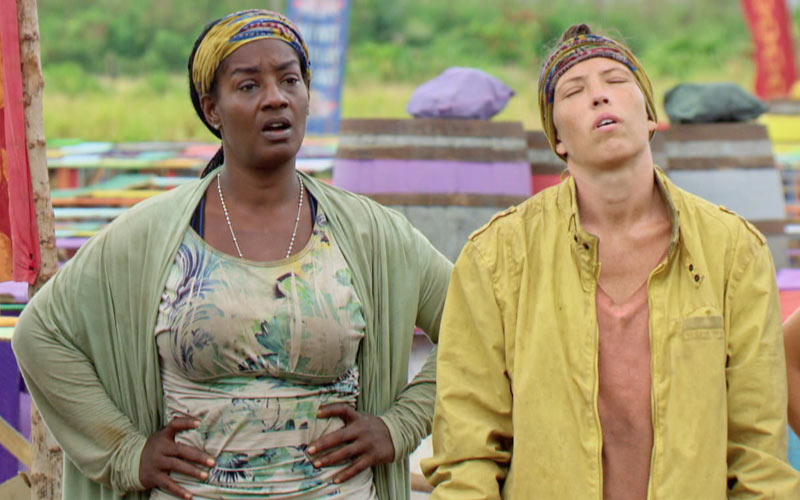 The total Survivor audience for seasons 33 and 34 included 3.41 million people who did not watch on Wednesdays, when new episodes premiered. Instead, they watched sometime within the next month or so.

That’s 28.9 percent of its total audience: almost one-third of Survivor viewers don’t watch live. And there are similar numbers for other CBS reality TV shows (and, presumably, other networks’ shows, though CBS is the only network to release data so far).

This is data from Nielsen’s Total Content Ratings, which include people who watch on television, on DVR, or on demand—but not on a computer or mobile device—within 35 days. Traditionally, ratings that are reported and get attention cover just those people who watch live or on the same day via their DVR, but clearly that is no longer an accurate indication of how people watch television. (That said, it’s worth noting that other networks aren’t releasing this data, which networks that subscribe to these ratings were allowed to release as of March, claiming it’s not yet accurate.)

Here are CBS’ reality shows’ total ratings, and the percentage increase over their live plus same day ratings:

Big Brother is not included, because it airs outside of the traditional TV season. Interestingly, Hunted is the one of those four shows to not be renewed.

In its press release, CBS notes:

“The first full season of live plus 35 data represents a historical milestone in television audience measurement as it captures for the first time uncounted viewers not initially reported in linear TV ratings over live plus same day and live plus 7-day windows and devices. Next season, Nielsen plans to incorporate additional delayed viewership across new platforms including digital and the rapidly expanding universe of OTT services, which will boost live plus 35-day TCR metrics even more.”