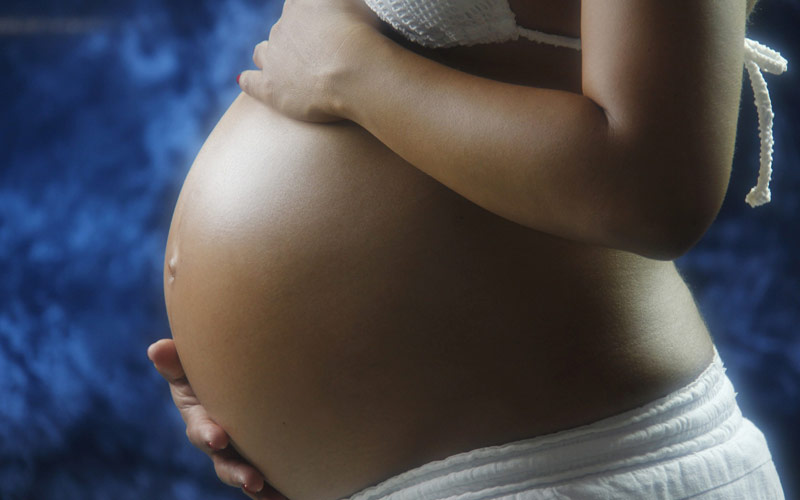 In addition to a new show for Gordon Ramsay, Fox is developing a series called Labor of Love that would follow professional women in their 30s and 40s who want kids, and will either find a partner to do it with and/or have kids independently.

The series would be a departure for Fox, which mostly airs competition reality series. It comes from Propagate Content and Project Runway’s Desiree Gruber, and will have Jerseylicious creator Alex Duda as its showrunner.

Deadline reports that it’s “in early stages of development,” which means it may never become a series, or it may change significantly. In addition, a concept depends on execution when the show is actually produced (although choosing to publicize an idea means you’re asking for attention—and scrutiny).

Executive producer Desiree Gruber told Deadline is “about empowering a woman who can pursue a decision to have a child to help complete a lifelong dream” and “this show would explore the journey of a woman who wants to have it all.”

Here’s how Deadline describes it:

“The topic of having kids inevitably comes up in conversation among women in their 30s or 40s. In contemporary American society, many have put off having children to focus on a career. Labor Of Love is a show about those who have reached a point when they’ve made a decision — it’s now or never. From there, the women would either opt to go for one last chance to connect and find a partner to enter into this commitment with, or pursue the idea of having kids alone, which would involve using a sperm donor. It hasn’t been determined yet whether the show would chronicle the experiences of one or multiple women as they pursue motherhood.”