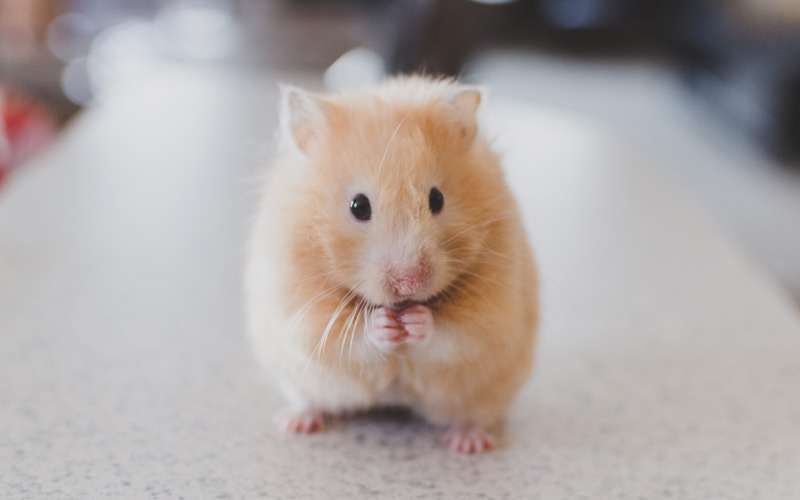 This hamster is bowing in gratitude for reality blurred's inaugral patrons, just as I am doing. (Photo by Ricky Kharawala/Unsplash)

Last month, on reality blurred‘s 17th birthday, I asked readers who were able to contribute to help support the site and me. Honestly, it was tough to ask, because I so value each and every person who reads these words.

Immediately, though, 34 people stepped up. I was honestly overwhelmed by that immediate response, and couldn’t be more grateful to them.

I’ve been remiss in thanking this group, my August patrons (Patreon membership processes on the first day of the month) in part because August was incredibly busy, in all the best ways.

I was at the Television Critics Association press tour in L.A. for nearly three weeks, one of my biggest expenses but also most productive times of the year. There alone, I was able to ask ABC’s president about Bachelor in Paradise, and then, in an unplanned interview, talk to The Bachelor franchise’s producer about what changes they’d actually made. And that was just part of one day!

More stories from that trip are coming in the months ahead, including a behind-the-scenes, from-the-set look at the new Mythbusters. And TCA is just one of the ways your contributions really do help, whether they’re $1 or $17 (or, if you just won PowerBall, maybe $1,000!).

If my work—reporting, reviewing, gathering, and commenting on the world of reality TV—is important to you in any way, please consider joining as a patron. You’ll get perks—from a reality blurred sticker to telling me what to watch/review—and also my gratitude for supporting an independent writer and creator.

34 people I’ll be forever grateful for

Those who joined as reality blurred‘s inaugural patrons. Many of these names may be familiar to you, as they’re longtime members of the community here, which is so awesome.

And rounding out this group of rock-stars are the one-name-only patrons: Kristina, Vickster, Jeff, and Shaun.

Thanks to all of you. I’d hire a skywriter to write your names over the Big Brother backyard to show you how awesome you are—well, if I would if I didn’t think that’d be a waste of your contributions.

Again, thanks for joining me and your fellow readers.