TRL is coming back to MTV, without Carson Daly

MTV’s strategy of returning to its roots to win back viewers will continue this October, when the network will resurrect Total Request Live, aka TRL. It has been off the air for nine years, having been on television for a decade.

The Voice host Carson Daly will not return to the show, which he hosted from 1998 to 2003; instead, there will be “five co-hosts who are relatively unknown, including DC Young Fly, a rapper and comedian, and Erik Zachary, a Chicago radio host,” the New York Times reported.

What will return is a studio overlooking Times Square, which is currently under construction. What won’t return is an era when the only way to hear a song on demand was to call a radio station or a TV show, and celebrity photos were only in magazines, filtered by editors and publicists.

Will elusive millennials return to linear television to watch TRL?

The return of TRL is the brainchild of Chris McCarthy, the executive who is rapidly ascending inside Viacom. He took over MTV last October just five months after becoming president of VH1 and Logo; he was put in charge of VH1 in Aug. 2015, having previously been general manager at MTV2 and Logo.

McCarthy thinks the show will be an obvious draw:

“Who’s not going to support a platform that’s covering all of the buckets of social media and cable to allow your artist to go on, play a video, perform a song and to talk about their new music that just got released? How do you say no to that? We’re going to give it a shot, a big shot.”

He does suggest the show won’t be identical to its former self: “It’s the right route. When you talk to artists and they say to you, unaware of what we’re doing, can you bring back ‘TRL’? We’d be crazy not to reinvent that.”

MTV: back to its roots, but no more words

McCarthy says that “MTV’s reinvention is coming by harnessing its heritage.”

Okay, great! Let’s bring back Road Rules, and strip down The Real World back to its roots, just seven people living—and working! at jobs!—together in a city.

But MTV won’t only be airing old shows. A new show that follows gender-nonconforming people called We Are They is also on the way.

One thing MTV won’t be doing is trying to reach its audience through words. McCarthy decided to a pivot to video online and fired MTV News’ writers, a decision that was not warmly received.

But today he delivered an even more brutal statement about them and the content they produced:

That he’s arguing for attracting young people to linear, cable television instead of the Internet, and doing that with reality TV instead of intelligent journalism and writing, is just a little bit condescending and insulting to so many people, as the response to that paragraph illustrates.

He may have a point that MTV’s content needs to speak more directly to its audience. But its audience is online, and they read—and some of them even wrote for MTV News, until he fired them. 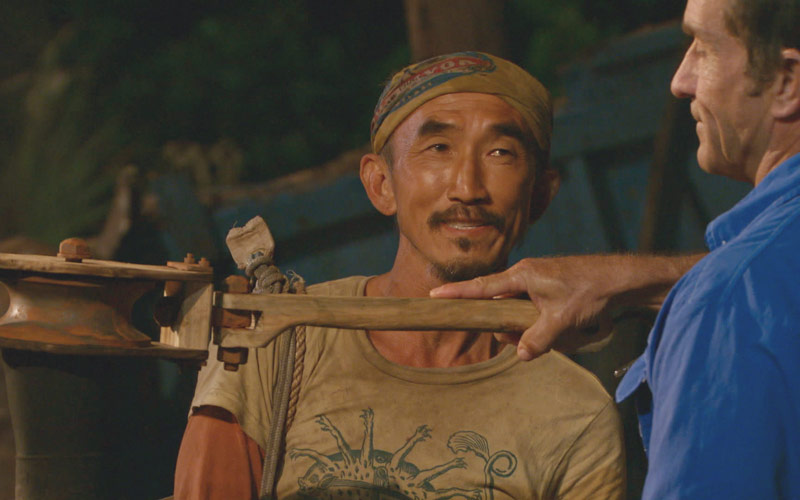 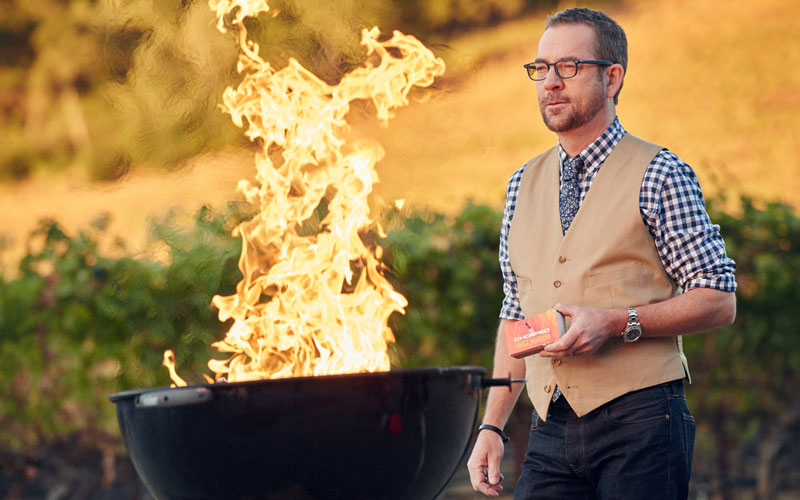 Next
14 reality show debuts and 6 specials to watch this week
Click here to cancel reply.