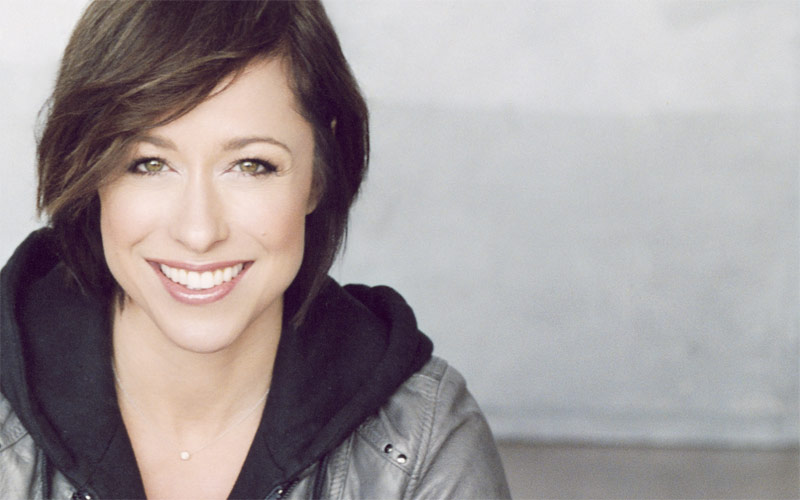 The return of Trading Spaces will include host Paige Davis, who hosted the show for most of its life. TLC’s press release said she “is thrilled to be back on the job” with this reboot of the classic series.

Paige hosted the show from season two on, though with a gap, which makes this Paige’s second return to the TLC series. She was fired in 2005 when TLC executives decided to remake the show with a host-less format, a decision they later reversed and brought back Paige in 2007. (Paige later said that her firing “hurt” and was “very bad.”)

The show is now casting for people who want to ruin their relationships with their neighbors, and TLC said today that they’re first focusing on three cities: Los Angeles, Atlanta, and Baltimore.

There’s no word about casting of designers yet, but with the network re-hiring Paige, it seems like they’re not trying to reinvent the show, so I’d bet that at least some of the originals return.

The new version will debut sometime in 2018.