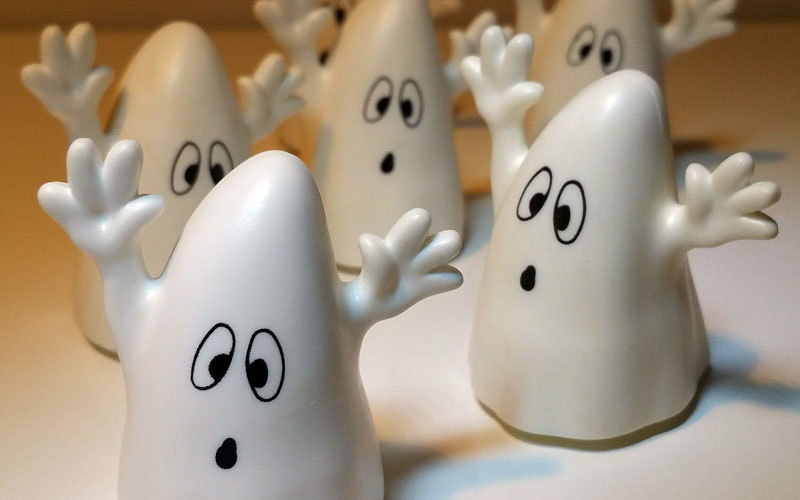 The cast of Survivor Ghost Island, which will be Survivor season 36 and air next spring, has been revealed, and it is a group of very young people. There are all new players, however, with no returnees.

Inside Survivor has published the names and biographical details of the cast, which includes, ironically enough, a recent college graduate who frequently writes about Survivor for Inside Survivor, Jacob Derwin. (There is one person missing from the cast list, according to the site.)

It may be a one-season aberration, but Survivor has historically been much better at casting a diverse range of people than its summertime sibling, Big Brother. (Here’s the raw Survivor data.)

The Survivor Ghost Island cast, by age, and other details

Ghost Island definitely is the name of the new season: Casting director Lynne Spillman, who was recently nominated for an Emmy in the first-ever reality TV casting category, posted a photo on Instagram from the Fiji set, in front of a massive version of the logo, which has a skull on it.

A photo Jeff Probst posted shows that tribe colors include orange and purple.

Here’s Inside Survivor’s list of the 19 cast members, which I’ve sorted by age.