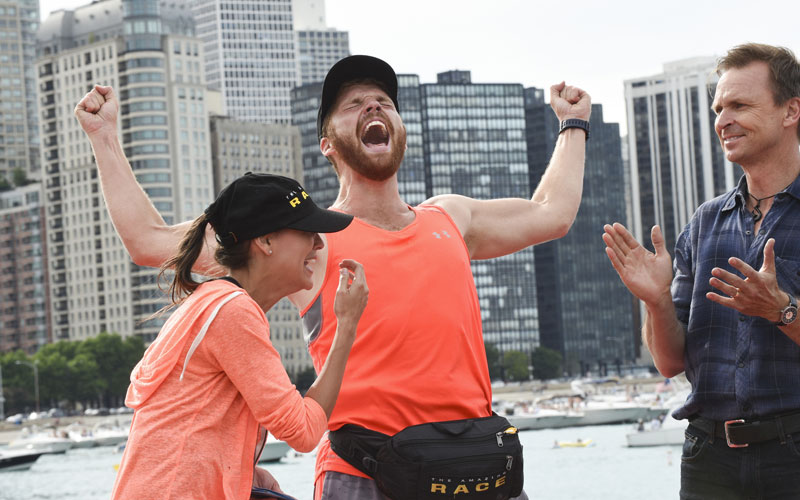 An analysis of recent seasons of Survivor and The Amazing Race winners reveals who’s most likely to win the CBS competitions. For example:

The research was published by Casino.org and doesn’t, alas, cover all 29 seasons of Amazing Race or 34 seasons of Survivor.

I asked a representative of the team who did the research, and was told they covered Amazing Race seasons 18 to 28 and Survivor seasons 22 to 32. Also notable: returnees were treated as “unique contestants in each season”—i.e. they were counted twice.

Still, the data has some interesting revelations:

Browse the full charts for all the data, which includes things such as the most-common eye color and hair color of Survivor winners. (Hint: It’s brown for both.)