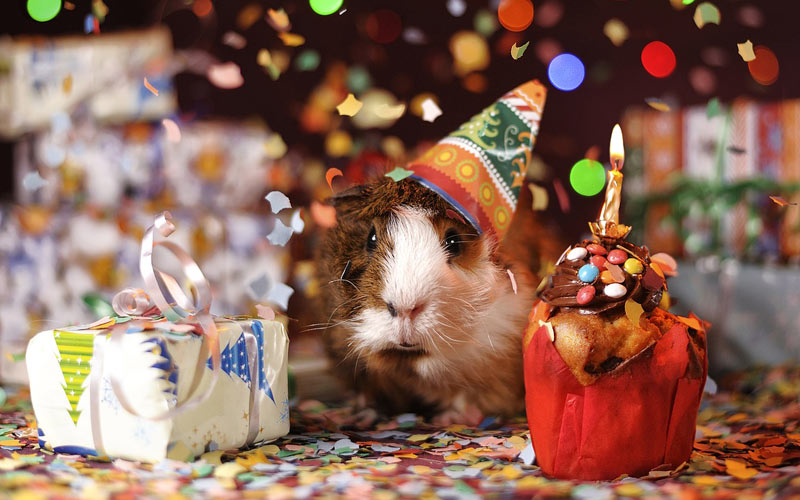 17 years: that’s how long this site has been live on the Internet.

I was 17 when I started college. Holy shit. These anniversaries make me reflect upon the passage of time, as I wrote recently when The Real World turned 25. I’ve been watching reality TV for almost a quarter of a century, and writing about it for most of my adult life.

It’s a privilege and an honor and a lot of fun, and a lot of that’s because of you. Just by visiting the site, whether through social media or my weekly newsletter, you’re supporting the work I do here.

And so many of you have made a difference in my life, whether that’s by helping me see something differently or telling me you’re watching and loving a show that I recommended. That’s so amazing and unexpected and awesome, and I appreciate it each and every time it happens.

Today’s anniversary seemed like a good time to launch the next chapter or experiment, since all of this is an ongoing, evolving experiment.

That said, I can’t think of a more gauche thing than to ask for a present on one’s birthday, but I’ve been watching a lot of Real Housewives of New York City so my sense of what is acceptable social behavior has diminished greatly. My apologies in advance.

A few weeks ago, I wrote about the new ads you’re seeing, and also the challenge of independent publishing: How ad revenues are falling even as ads get more annoying.

In public and private messages, many of you—so many more than I expected!—said that you’d be willing to support reality blurred with a few dollars a month. Or perhaps many dollars per month, if you’re in the same tax bracket as a Real Housewives cast member.

So, in the spirit of trying things out, I’ve joined with Patreon, and would love for you to join me as a patron of reality blurred, if you can!

All the details are here. If you’re ready to join or want to see the perks, become a patron!

I’m offering some exclusive patron-only things to those who join, but if you can’t, that’s okay: Nothing on reality blurred will change. You’ll still be able to read all of the content here, and I appreciate your patronage all the same.

Thanks for making these 17 years possible, whether you’ve been with me since the summer of 2000, when Big Brother was being filmed in an actual trailer in a parking lot, or you’ve just discovered reality blurred recently. I appreciate it!