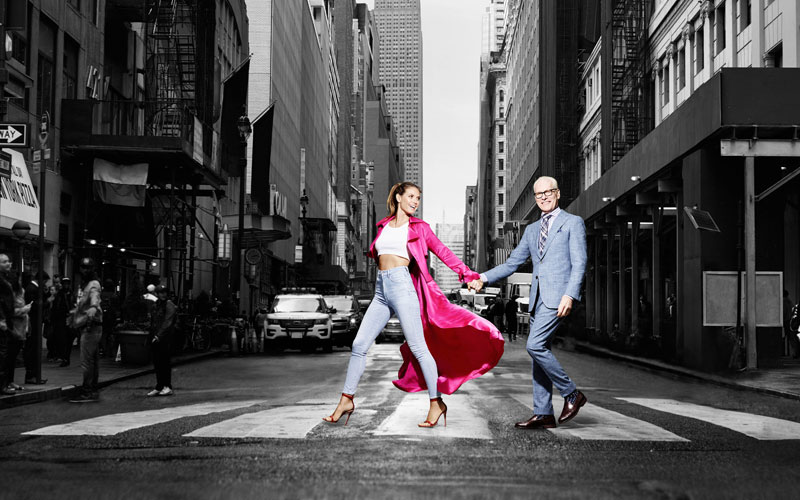 Project Runway season 16 is embracing diversity by casting size-diverse models, who will range from size 0 to 22 and thus require designers to adapt to different body sizes.

Considering that in the fashion industry “most designers max out at size 12,” according to Tim Gunn’s writing in a Washington Post op-ed, the show will have a much more inclusive range of sizes.

Last fall, Tim wrote that the fashion industry “has turned its back on plus-size women” and cited research that said “[t]he average American woman now wears between a size 16 and a size 18.”

In its announcement for the new season, which debuts Aug. 17, Lifetime said the show “breaks out of the conventional modeling mold and celebrates body diversity by incorporating size inclusive models on the catwalk,” and added that “this season’s designers must show off their skills and ability to make stunning creations, for any size.”

The network said there will be several guest judges:

Here are the contestants, according to Lifetime’s press release, and they include two identical twins, Claire and Shawn.