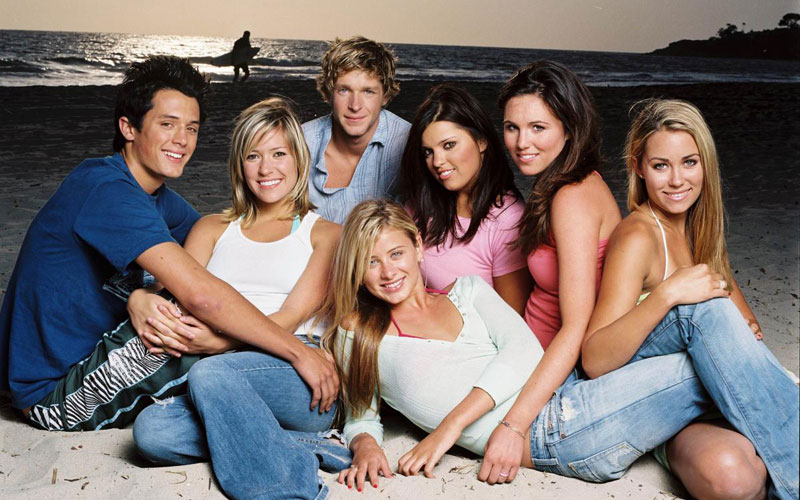 The cast of Laguna Beach (photo by MTV)

The return of Laguna Beach‘s format to MTV with Monday’s premiere of Siesta Key is somewhat of a return to old-school MTV, if the mid-2000s can be considered old school. New MTV viewers will discover a format and subgenre.

And along with that comes something else from MTV’s earlier life: day-long marathons of Laguna Beach and its more fraudulent spin-off, The Hills.

For those of you who didn’t watch either show because you were too young or weren’t yet born, some additional background: In the 1990s and early 2000s, pre-DVR, marathons were how we discovered shows, caught up on episodes we missed, or re-watched our favorites.

MTV is airing two marathons that it will use to introduce the cast of Siesta Key—and heavily promote the new series. They are: