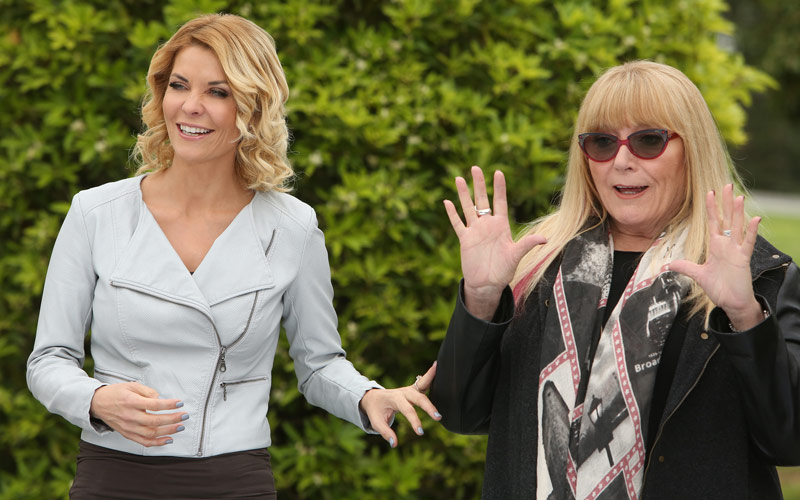 Syfy has aired several Face Off-like reality series that felt like attempts to capture the Face Off magic, but it’s finally doing the right thing and just spinning off a series that will give us more Face Off, in a new context: a Chopped-style competition between all-star contestants from the special effects makeup competition.

Each episode of Game Face will feature four all-star Face Off contestants competing for $10,000 in every episodes, the network announced today.

The show premieres Aug. 22. McKenzie Westmore will host, and the series judges are Ve Neill and Rick Baker, the legendary effects artist.

Guest judges will include regular Face Off judges Glenn Hetrick and Neville Page, plus others including Eryn Krueger Mekash.

There are no details in the announcement or in a content-free 10-second teaser video about what kinds of challenges the contestants will face, only that it will follow Chopped’s format: the all-stars “will race against the clock to complete three challenges, with eliminations after every round.”