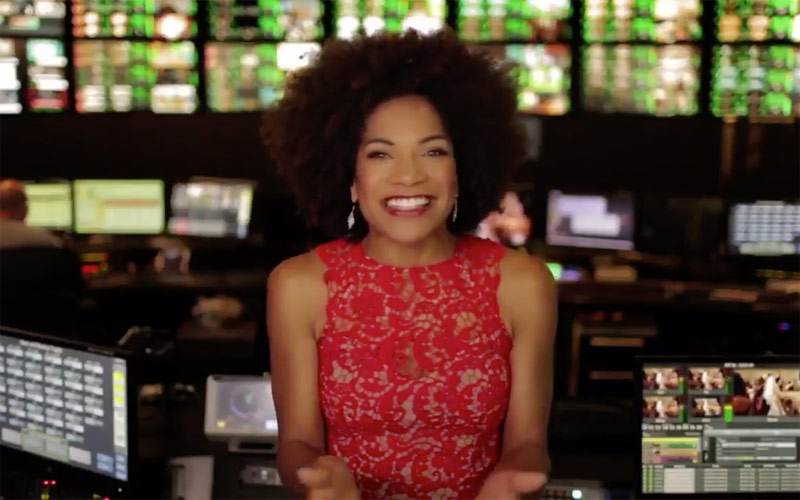 Big Brother Canada will return next year for season six, reversing Global’s effective cancellation of the season and possibly the show.

The network didn’t announce a renewal in June; instead, it said only that BBCAN was “on hiatus,” though that was indefinite.

Thursday, Global teased an announcement about BBCAN’s future, and then in a video posted to social media, host Arisa Cox attributed the un-cancellation to fan outcry:

“Due to the overwhelming support from you, the best fans in the world, its official: Big Brother Canada returns to Global in 2018 for season six.”

The hashtag used to tease the announcement was #YouCanAndYouWill, an reference to Arisa’s June tweet that said “We CAN and we WILL get through this together!” (Update: And a reference to something Arisa says on the show, I’ve been told.)