How Big Brother 19 fans’ emotional reactions compare to other shows

It’s no surprise that CBS’ Big Brother inspires strong reactions from its fans—just express an opinion on Twitter and watch what happens! But now that passion has been quantified, and the data shows that Big Brother creates emotional responses much more than any other TV show—not double, or triple the average show, but 41 times more.

Here’s one example: Episode five, which aired July 6 and saw the exit of Jillian after Christmas confronted Cody and Jessica, had 41 times “more emotional reactions than the average TV airing that week,” according to Canvs, an “an emotion analytics company.”

At my request, Canvs did an analysis of Twitter data for reality blurred, covering June 28 through July 20, the most-recent live eviction episode.

That’s about one third of the total tweeting volume, because 32.8 percent of BB19 tweets “express some sort of emotion,” Canvs said.

The BB19 houseguests who create the most emotional reactions

One houseguest has sparked more emotion than all the others: Cody Nickson. Canvs said he is “the top driver of emotions,”  responsible for more than double the number of emotional reactions than the next person.

That’s determined by the number of references to him showing up in tweets that Canvs judges to be emotional reactions.

Here are the top five houseguests based on the emotional reactions they inspire from fans: 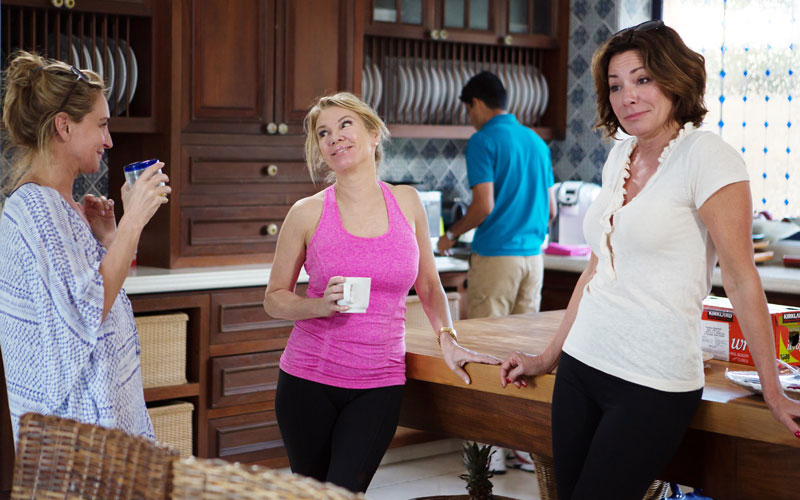 Next
Can The Real Housewives of New York City please go on trips forever?
Click here to cancel reply.