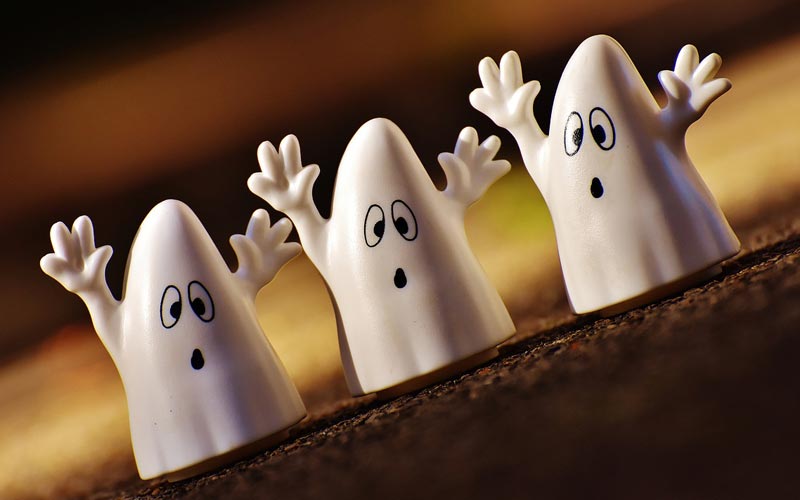 Survivor‘s latest silly-sounding subtitle is Survivor Ghost Island, the actual name and/or theme of Survivor season 36, according to the web site Inside Survivor, which has a good track record of accurate information about the show.

Survivor 36 is currently filming in Fiji, with press members returning earlier this week after their time on location.

Inside Survivor’s Martin Holmes reported on the title and said the season “will feature all-new players,” but offered no other details besides speculation that it could be “ghosts of Survivor past” or a “flashback season, perhaps channeling elements from previous years (old twists and challenges, etc.).”

Cue the speculation! I wondered if there actually was an island with that name or nickname in Fiji, but my research—Google, LexisNexis, academic journals—turned up nothing so far.

Interestingly, Survivor Ghost Island is the name of a fan fiction season from 2013, which defined its twist as “a cross between Exile Island and the Outcasts. This prevents them from being voted out or competing in immunity challenges temporarily.” The fictional season sent one tribe to Ghost Island and gave it “automatic immunity four the first twelve days” but let its contestants compete in reward challenges.