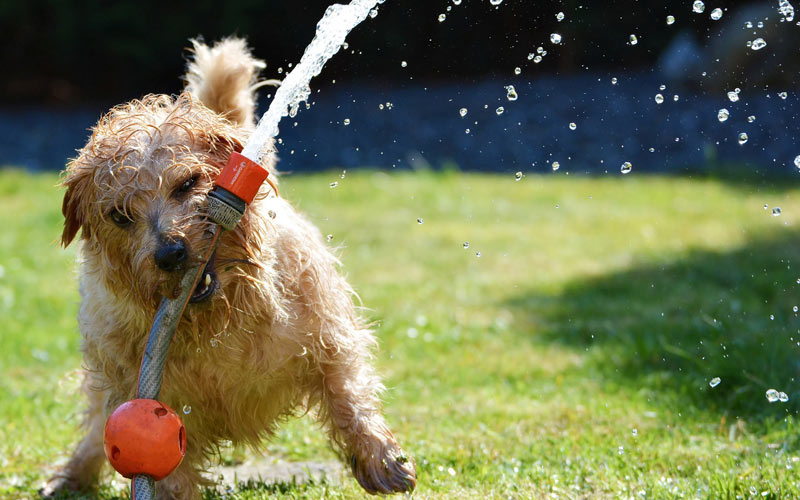 The unbearable heat has arrived, caused in part by DVRs overwhelmed with the amount of reality TV that’s just begun: Yes, it is summer, and time for summer reality TV, from America’s Got Talent to Big Brother to Bachelor in Paradise, so here is your guide to debut dates for all those shows.

New for this summer: brief descriptions of each show! That feature was suggested by a reader, and I thought it was a great idea (though it also turned out to be a lot of work!). Descriptions are in italics, and anything that’s in quotes comes directly from the network’s press release about the show. Clickable titles will take you to all my stories about that show.

This reality TV show schedule lists debut dates and time slots for new and returning reality shows that debut this summer and beyond. I frequently update it with officially announced days and times, so bookmark this page and check back—or click the link on the top of any reality blurred page to visit this list any time.

Times are ET/PT; because TV networks change their schedules and repeat episodes, check your guide or other TV listings. For all the reality shows that premiered before June 1, 2017, see the spring 2017 schedule.