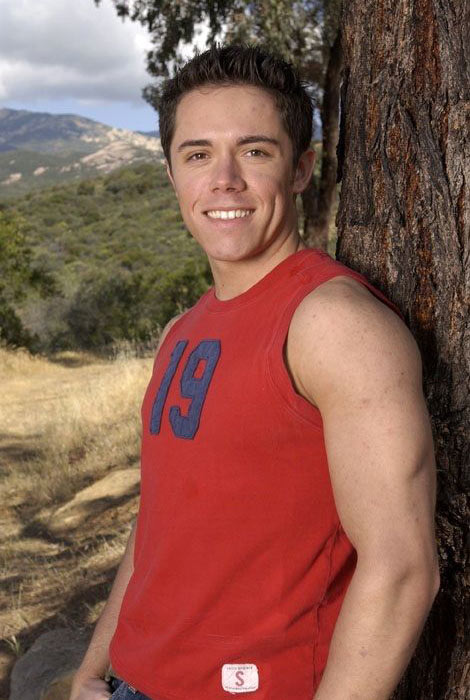 Danny Dias, a cast member on the penultimate season of Road Rules and one season of The Challenge, has died. He was 34.

People reported that he was found dead Saturday “with lacerations on his wrists and surrounded by hallucinogenic drugs,” and TMZ reports that the last person to see Danny told police “he saw Dias take what he believed was LSD and mushrooms.”

The shows’ production company, Bunim-Murray, said in a statement,

“Our thoughts are with the Dias family during this difficult time. Danny was a beloved member of the Road Rules and The Challenge communities.”

In 2004 and 2005, Danny appeared on Road Rules: Xtreme, where he was the first person voted out, and then The Gauntlet 2, when he lost the third gauntlet challenge. MTV summarized his time on the shows like this:

“Dias made his MTV debut back in 2004 on the 13th season of Road Rules — along with Derrick Kosinski, Ibis Nieves, Jodi Weatherton, Kina Dean and Patrick Maloney. He was voted off the program halfway through the competition. He later appeared on the Trinidad and Tobago-based installment of The Challenge: Gauntlet 2 in 2005; Dias was on the Rookies team and was ousted by Real World: Las Vegascast member Alton Williams during the early portion of the competition.”