On the new Fox game show Beat Shazam, teams compete to identify songs as quickly as possible, and are eliminated until just one team is left. That’s when the set changes: a large circular screen approaches the contestants, with theatrical fog spraying all around it, like a vertical flying saucer.

That is Shazam, and this is what the contestants must face off against: a smartphone app. If they can identify a song faster than Shazam, they win money, up to $1 million.

But how is that possible? How do contestants compete fairly against an app? Shazam the app listens to music and,” according to the company, “within seconds, [is] matched against Shazam’s database of millions of tracks and TV shows.”

Is Jamie Foxx pressing a button on his iPhone at the same time the music starts? Is the show’s version of Shazam using a fast wifi connection or is it only connected to 3G data? After all, those kinds of things obviously affect how fast Shazam can identify songs.

There was a bit of an explanation during last week’s premiere, which was unexpectedly but wonderfully fun. Host Jamie Foxx explained:

“Shazam can identify millions of songs between two and five seconds. […] You have to know the exact song title and faster than Shazam.”

As the song starts, a yellow line disappears, which is essentially a rapid countdown. Contestants have to buzz in before that time elapses.

But the amount of time isn’t identified, and it seems to change each time, because it’s a representation of how fast Shazam the app can identify the song.

So again, how are they competing against an app?

Shazam on Beat Shazam is an average, not an app

The answer is in the end credits. This is what flashes by quickly after a listing of the game show’s crew:

All numbers are based on average actual user-perceived recognition times per song on U.S. based handsets over a 30 day period.”

In other words, they are not actually playing against Shazam, but against data drawn from Shazam usage and averaged together.

Each song has been assigned a value based on those “approximations,” and that determines the amount of time that the contestants have to identify the song.

So, they’re ultimately not directly playing against Shazam, but playing against an average of its usage. Of course, Beat Shazam’s Average Song Time In the U.S. over a 30-Day Period is not an exciting title. 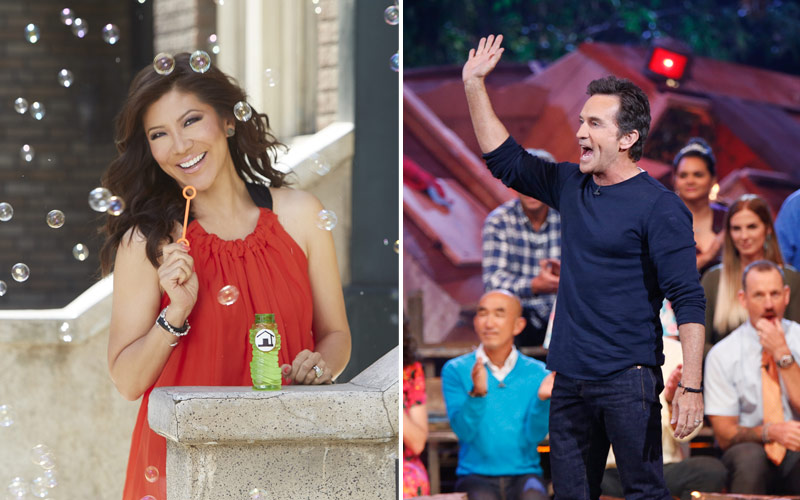 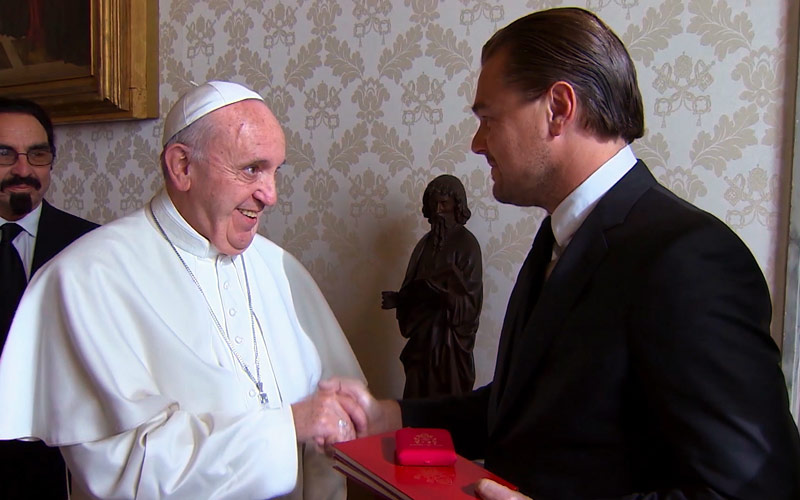 Next
Why should you care about climate change? Reasons, for free, on TV
Click here to cancel reply.