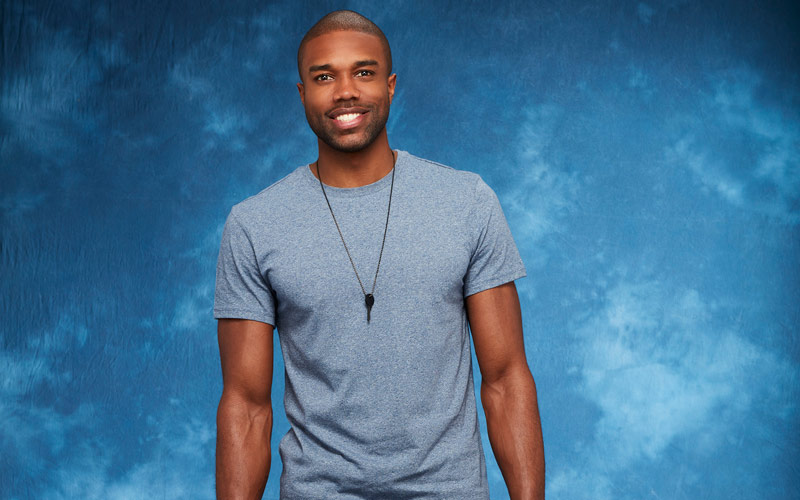 Bachelor in Paradise cast member DeMario Jackson, who’s been identified in many press accounts as the other person involved in the incident that shut down filming, has released a statement that says “false claims” have been made, and promises legal action.

In a statement release via his publicist, Eve Sarkisyan-Nunn, and published by E! News, DeMario said:

“It’s unfortunate that my character and family name has been assassinated this past week with false claims and malicious allegations. I will be taking swift and appropriate legal action until my name is cleared and, per the advice of legal counsel, will be seeking all available remedies entitled to me under the laws.”

Earlier, when he was asked for a comment outside a Starbucks, he said:

“I have nothing to say. You know, Corinne’s an awesome girl and that’s all I have to say. […] Love you all, thank you [fans] for the support.”

Yesterday, Corinne Olympios said in a statement that she “is a victim.”

As to what actually happened, we still do not know. The Hollywood Reporter has an excellent summary of everything we know so far about the Bachelor in Paradise incident.