Bachelor in Paradise stops production because of ‘allegations of misconduct’

Bachelor in Paradise season four has stopped filming in Mexico because of some kind of “misconduct,” according to the show’s production company.

The cast is being flown back to the United States, according to a photo posted by a fan in the Puerto Vallarta airport.

Steve Carbone, aka Reality Steve, reported that “production has been stopped. …. That’s why contestants have their phones back.” He added later, “the show has been cancelled”

Warner Bros., which produces the show, said this in a statement, which Deadline published:

“We have become aware of allegations of misconduct on the set of ‘Bachelor in Paradise’ in Mexico. We have suspended production and we are conducting a thorough investigation of these allegations. Once the investigation is complete, we will take appropriate responsive action.”

The show is scheduled to debut Aug. 8, and it’s unclear if this will mean the entire season is cancelled.

Update: The Los Angeles Times’ Amy Kaufman reported, in a series of tweets, that a “producer went on to sue the production for misconduct over what she witnessed,” which was a drunken hook-up. Kaufman adds that contestants “were both shown footage of their hookup during their interviews in the days following their rendezvous.” (Update to the update: Kaufman now says “a producer filed a ‘third party complaint'”.)

Update, June 12: Because of a new report that suggests there was non-consensual sex involved, I have removed the names of the contestants.

The Bachelor in Paradise season 4 cast

The initial 16 people who will be on Bachelor in Paradise, according to ABC, are as follows: 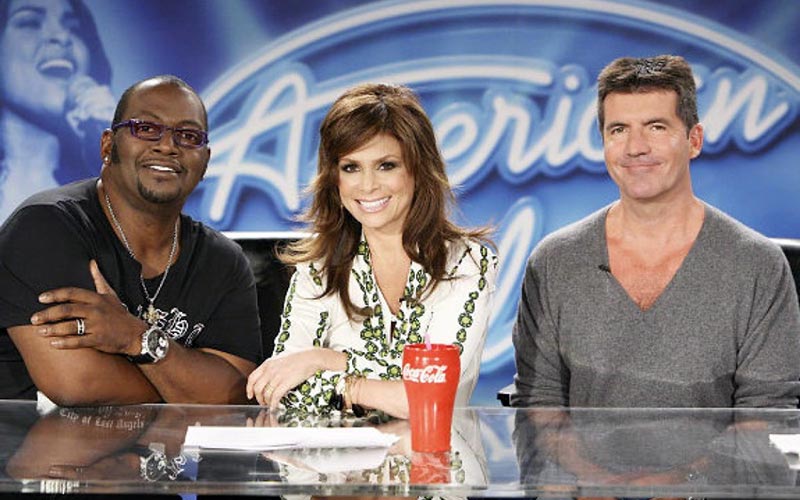 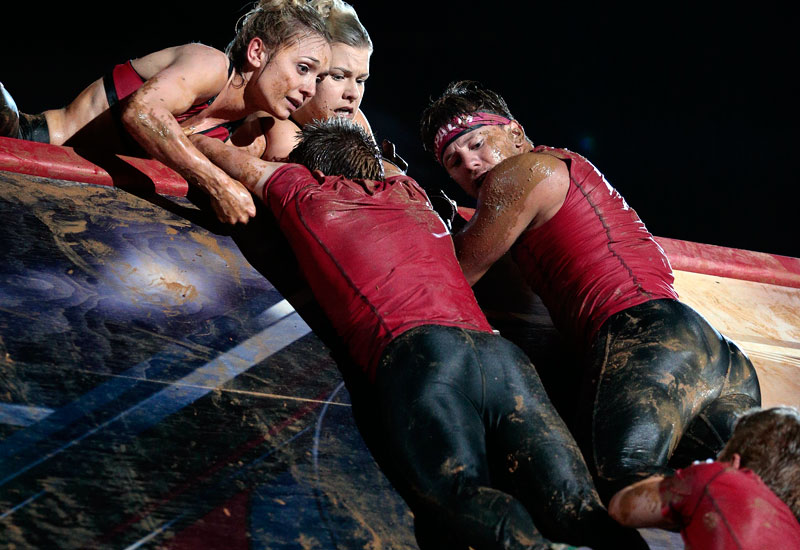 Next
New twists for 4 reality competitions, plus other reality TV to check out this week
Click here to cancel reply.