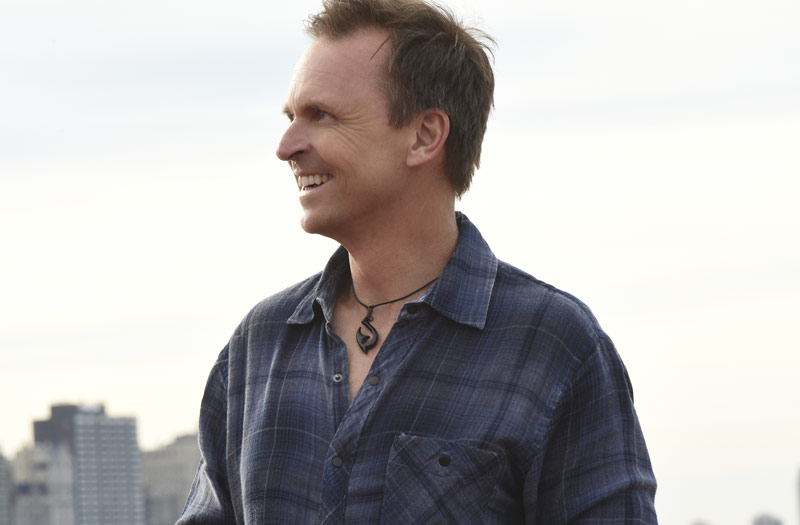 When the final three teams land on the finish mat during The Amazing Race 29’s finale tonight (CBS, 10 p.m.), they won’t be the last: the venerable series was finally renewed for a 30th season.

That’s great news for a competition that was one of the earliest reality TV shows to place an emphasis on high-quality craft. It’s clearly found enough viewers to justify a renewal, though far fewer of them are watching live thanks to its new timeslot.

And it has also found new life with its latest twist.

Besides some fun and new challenges—in the most recent episodes alone, there was carrying and using bamboo ladders in tight spaces; speed-stacking cups; playing Street Fighter against expert kids; making kimchi; and using bicycles as their only mode of transportation—the show has also delivered a cast that has consistently delivered.

When I watched the first episode of this season, I expected the pairings of strangers to change the dynamic. It didn’t, which was surprising—they just seemed like pairs that’d known each other forever, not people who’d just met.

One reason I gave up TAR was that the editing had become so frustratingly one-note for every team, not even each person. It was the same character beat again and again and again. But something changed this season, and I finally realized what’s different for me is that each person is coming across as a much more complex character.

Casting makes all the difference

At the very least, most of the cast members on The Amazing Race 29 have more than one note that’s being hit by the editing.

For one example, there’s the final-three team of Brooke and Scott. They’re probably the most mismatched team on the entire race, between Brooke’s incessant pessimism, hostility toward others, and constant surrender to whatever obstacle she faces, and Scott’s optimistic excitement and social game.

One moment, they can be screaming at each other in rage; the next Scott will be sarcastically but sincerely encouraging Brooke (“We’re in the Amazing Race. We run.”). Later, we’ll see Brooke offering genuine emotional and human support to Scott, like each of the 712 times he’s had to face his immobilizing fear of heights.

That’s good television, focusing alternately on people’s strengths and weaknesses, and different manifestations of them. I’ve struggled with whether or not to root for “Team Mom and Dad,” Tara and Joey, and I realized that was because I couldn’t quite figure out Joey.

I like that ambiguity. I also like that casting found such a great mix of people that worked so well in various pairings.

Though this is the most extreme casting twist the show has attempted, and totally changes the series from its origins, it actually feels the least gimmicky. It’s certainly less gimmicky than trying desperately to get singles to find a love connection while they’re racing to find clue boxes; less gimmicky than casting people with large social media followings/egos.

Casting people as individuals and letting them create the pairings has rekindled something in the show that has been missing for a while.

The Amazing Race never lost its grand cinematography, which is all the more amazing considering how much of the show is shot by camera operators running alongside the teams; nor its frenetic energy as teams race through remarkable places. But The Amazing Race did lose its way, and is not the show it was in its early years.

Thanks largely to these 22 strangers and the way they were edited, it’s better than it has been in quite some time.