How will the Survivor Game Changers jury vote? Here are my guesses

With Survivor Game Changers ending tomorrow, it’s time for what’s now becoming a twice-a-year tradition: trying to guess how the Survivor jury will vote. I’m doing this with the fine people at RHAP, Inside Survivor, and True Dork Times, and we’re all competing for bragging rights.

And to brag: During Survivor Kaoh Rong, I somehow managed to win despite being bad at predictions, and during Millennials vs. Gen X, tied for second with True Dork Times’ Jeff Pitman (and his crew), and we were beaten by a tie between RHAP’s Sarah Freeman (and her crew) and Inside Survivor’s Martin Holmes.

Since we had a two-way, two-way tie last season (is that a thing?), we’ve added a tiebreaker, which attempts to predict the final vote regardless of who’s voting or receiving those votes. Here’s mine: 7-2-1

You can read the other groups’ predictions here, which are probably much more coherent then my own:

Of the final six, half will actually be on the jury, so I’ll start there, predicting how they’ll vote if they end up on the jury.

I have no rationale for most of these because I really have no rationale—I kept churning through scenarios and realizing that I don’t think we have a lot of information. A lot has happened this season but I’m not sure any of it points in any clear direction, beyond the increasing hero edit Sarah has been getting.

By the way, both Aubry and Tai were on this list one year ago, though I think they had better chances then than they do now. Alas. 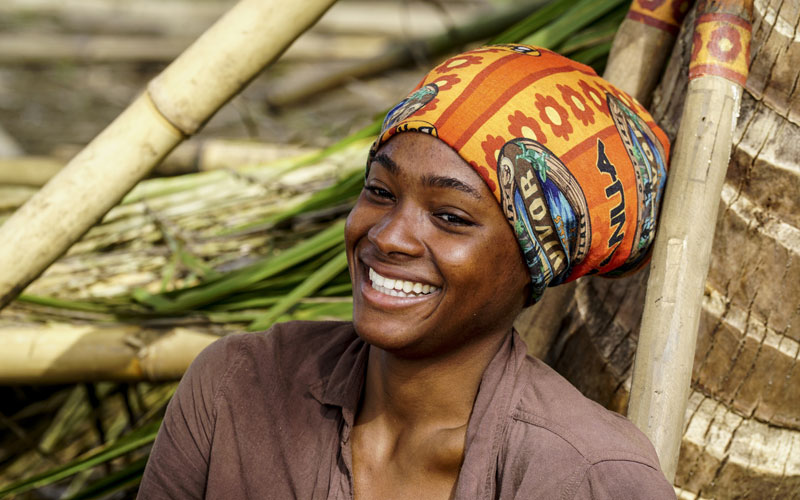 Michaela has provided a lot of Tribal Council entertainment this year. (Photo by Monty Brinton/CBS Entertainment)