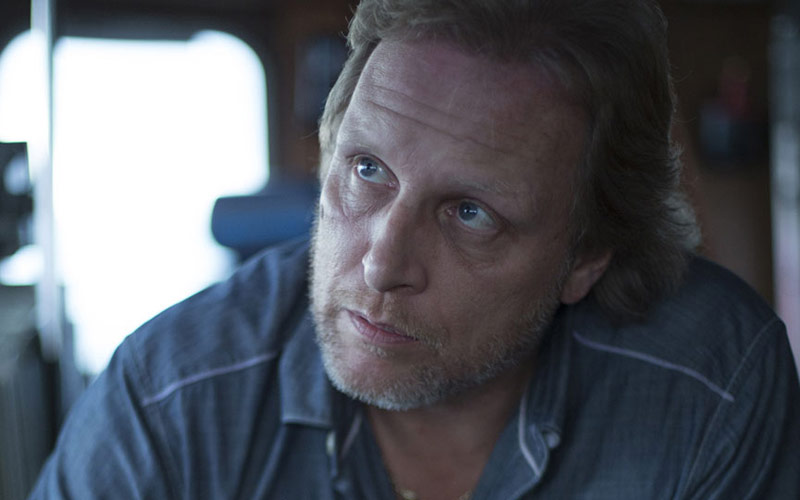 Deadliest Catch star Sig Hansen was arrested early this morning for assaulting an Uber driver and damaging the driver’s car.

According to police, Hansen and family members called the car and then cancelled the ride after getting inside; the driver asked them to re-request the ride, and his passengers offered $100 in cash instead, which he refused because it violates Uber policy.

“Regarding the altercation last night, I am terribly sorry for my behavior and am very embarrassed by it. I owe a bunch of people apologies, first and foremost to our Uber driver, who was just trying to get us home safely. I hope I can make that apology in person. I have no excuse, and accept responsibility for my actions. I made a boneheaded move last night, and I am sorry.”

The Seattle Police Department released the full police report [PDF] because of “significant media interest in the incident,” and that is definitely to our benefit.

Here are some of its gems:

Here’s what happened when police arrived at Hansen’s house:

The best line though was something Sig said, according to the report:

And this was Sig’s Norwegian Independence Day gift to the world. Read the rest of the police report.