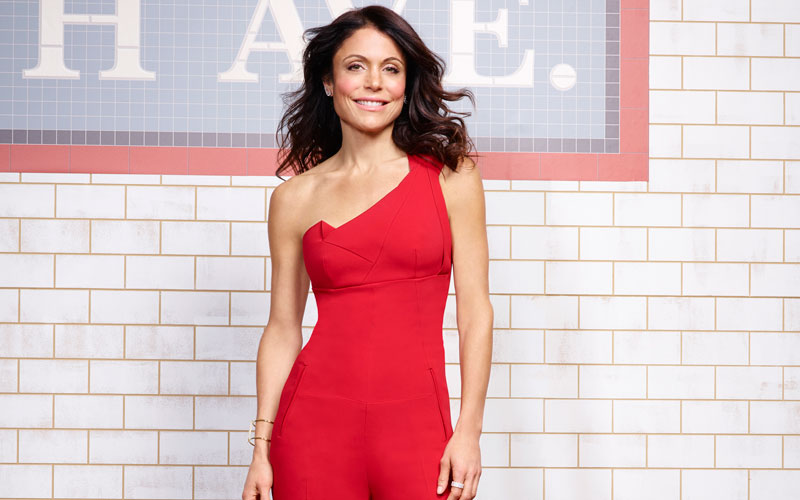 Bethenny Frankel, who's currently on The Real Housewives of New York City, will be a guest on Shark Tank next season. (Photo by Mathieu Young/Bravo)

After a season with just one guest shark, Shark Tank is expanding its roster of guest sharks to the most it’s ever had: five in one season. Four of the new guest stars have previous reality TV experience.

All six regular sharks are also returning, but Chris Sacca, who appeared in seasons seven and—in an expanded but obviously not permanent role—season eight, is not returning.

The five guest sharks are:

The guest sharks who will appear in season nine, which starts filming its first pod this summer, will not appear together, but will be swapped in for one of the regular sharks. The show still works, but I’m glad it’s willing to experiment and keep things fresh with new faces, personalities, and priorities, even if the guest doesn’t work out, which sometimes happens.

Also, I hope the producers swap out Kevin O’Leary a few times, because his shtick is getting tired.