ABC’s fall schedule has a major change: Shark Tank is moving away from Fridays to Sundays at 9 p.m. ET. It will be preceded by To Tell the Truth.

Shark Tank has been on Fridays since its first season, when it moved around the schedule and finally ended up there—where networks typically moved shows to die. But the show grew and thrived.

Its new season will have five new guest sharks, a record number for the show.

ABC entertainment president Channing Dungey said that the network was making “Friday into more of a destination for our fantasy” shows, which are Once Upon a Time and Marvel’s Inhumans.

She also said American Idol doesn’t yet have specific days or times.

The network will also air two spin-offs for two of its standby shows: The Bachelor and Dancing with the Stars. DWTS gets a junior edition, while Bachelor will get a winter-themed competition that will air at the same time as the 2018 Winter Olympics.

Here are the full descriptions of the two new spin-offs, which do not yet have debut dates or timeslots:

America’s favorite participants from past seasons of “The Bachelor” and “The Bachelorette,” from arch rivals to villains, will take competitive dating to a chilling new level.  In an ode to the Winter Olympic Games and slated to premiere in February 2018, “The Bachelor Winter Games” will reunite the all-stars at a luxurious winter resort, where they will go head-to-head in winter-themed athletic challenges, including the toughest sport of all – love.

“The Bachelor Winter Games” is a production of Next Entertainment in association with Warner Horizon Unscripted Television. Mike Fleiss and Martin Hilton to executive produce.

Dancing with the Stars Junior

A fresh new take on an established favorite, “Dancing with the Stars Junior” will pair celebrity kids and kids of celebrities with professional junior ballroom dancers to perform choreographed routines, which will be judged by a panel of renowned ballroom experts, to be announced at a later date.

Slated to debut in Spring 2018, “Dancing with the Stars Junior” is produced by BBC Worldwide Productions 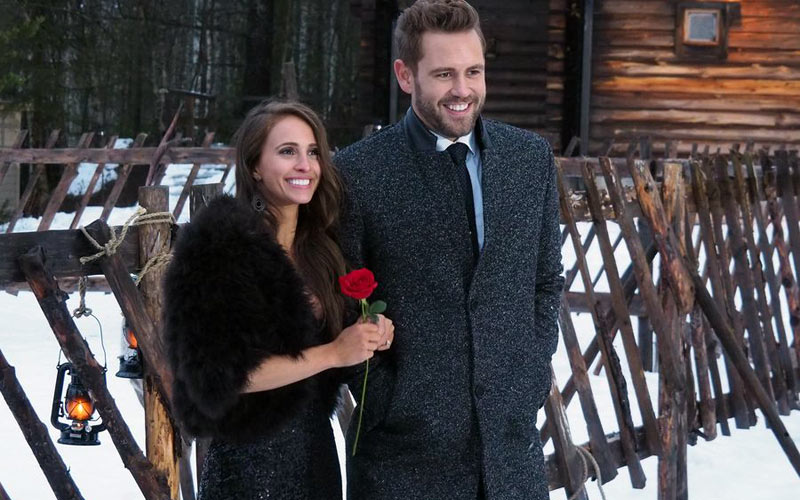 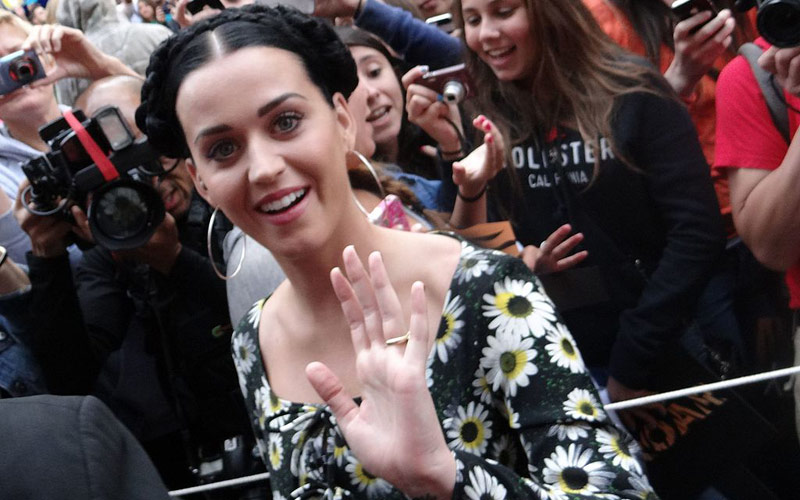