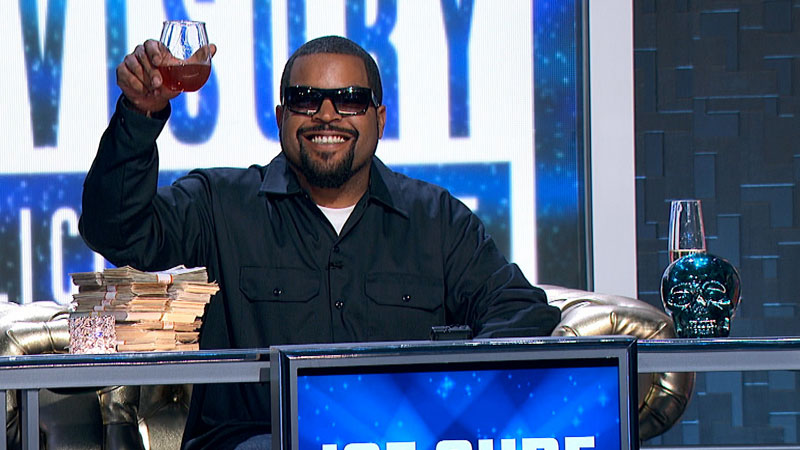 For the past few months, I’ve been hoarding announcements about reality, unscripted, and documentary series, both new ones and renewals. It’s time to clean out the digital file—and start collecting again!

Here is that list of shows that captured my eye, ones that didn’t get mentioned in their own stories or elsewhere. (In other words, this list is not comprehensive. But always feel free to send me something I may have missed.)